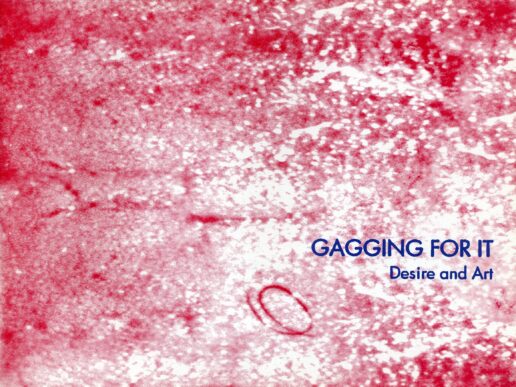 When I came to live in London in 1993 I had my photograph taken. In an absurd moment when I still thought I would become a famous actor, I had one of those black and white publicity shots taken by Geoff Shields – studio photographer to the stars. When I arrived at his studio I was greeted by pictures he had taken of famous actors and actresses, amongst which was a rather sultry portrait of Rupert Graves who I had fancied for ages. Did I feel that I could ever be part of these images (fancied like Rupert Graves) – or was I just an impostor?

Of course I ordered far too many reproductions, and as I recall I only ever sent off three for acting jobs – none of which I successfully secured. One afternoon sitting in Diana’s Diner in Endell Street in Covent Garden, a cafe plastered with such publicity shots, framed and signed (to Pino . . .) by the stars themselves, I took one out of my bag (in those days I always kept a few with me just in case) and stuck it to the wall with chewing gum underneath Anthony Hopkins. I signed it, “To Pino, Great Meals. Yours, Joshua Sofaer”.

I didn’t really think about it again until one of the security staff at Central Saint Martins, where I was studying came up to me and said, “I’ve seen your picture in a cafe around the corner – are you famous or something?” While I admitted that it was all a ruse, I was secretly delighted that I had been recognised, all be it under false pretences, and also that the photograph which I hadn’t revisited was still where I had planted it.

Over three years later in 1997 it is still there. The chewing gum has lost its stick – and it is now supported by Anthony Hopkins’s frame. The little love message to Pino is hardly visible without close inspection – but the photograph is still there. And through these years that I have been in London, its presence at Diana’s Diner has been a recurrent source of pleasure.

Of the several repercussions that this ‘pinning-up’ has occasioned I would like to iterate two specifics. About a year and a half after instalment I went to Diana’s Diner – aware of my photograph’s presence, but only at the back of my mind, for a cheep bite to eat. The waiter (could this be Pino?) recognised me as the flesh version of my image and nodding to it he let out a loud Southern Mediterranean “Ahhhh. . . its you” with a massive smile. Slightly embarrassed by this acknowledgement I blurted out “Oh yes, you see I do still come in here after all”, “So how’s it going?” he questioned. Because I was aware of my own fraudulence I became suddenly paranoid that I should give him what I thought he would want – and so invented this narrative about my current roles in film and television – he seemed quite satisfied.

The other experience I would like to mention is that of one of my many friends that have stumbled upon this image and had a completely different reaction to that of the waiter. Alex Hidalgo left The Fortune Theatre with some of the other ticket attendants for Diana’s Diner in a break between performances of A Woman in Black. Noticing my image he turned to his colleagues, “That” he said, “is an installation”.

It occurs to me that in this one uncalculated act I have become, all be it momentarily, both An artist and a star, not through my own volition (or against it) but because of the way signifiers are taken on board.