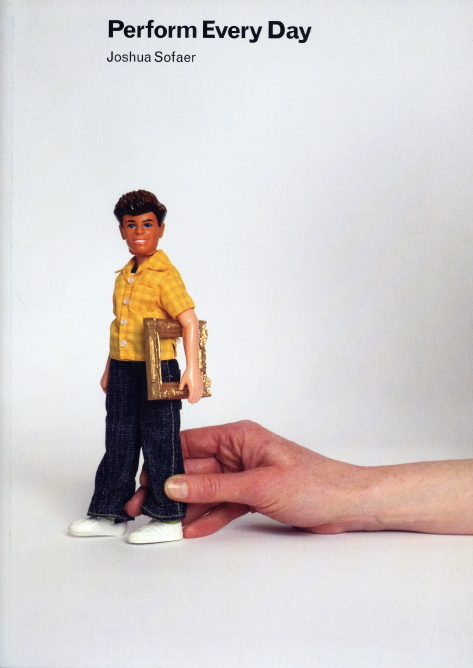 It always struck him as rather odd that we are supposed to know what we feel, let alone what we want. Ever since he was a child he has dizzied himself to the point of nausea trying to understand what it is that he really feels about a particular something.

In a world of natural look makeup where people spend hours putting on various different applications in an attempt to look like they are wearing none at all, is it any wonder that there is some confusion over what reality might really be?

Part of this confusion is to do with performance; how to discern ‘what is’ and ‘what is performance’? From the global ramifications of party and nation politics to the esoteric world of live art, from the tragic spectacular of international terrorism to the undergraduate drama student, from the stock-market to soap-opera, from high performance drugs to performance studies – ‘performance’ is the modus operandi of contemporary culture. It seems now that there is only performance.

If we begin to understand the things we take for granted in our everyday lives as constructs of performance in and of themselves, if we relish these everyday performances for what they offer us, then there is hope. We become the audience of our very own private theatre.