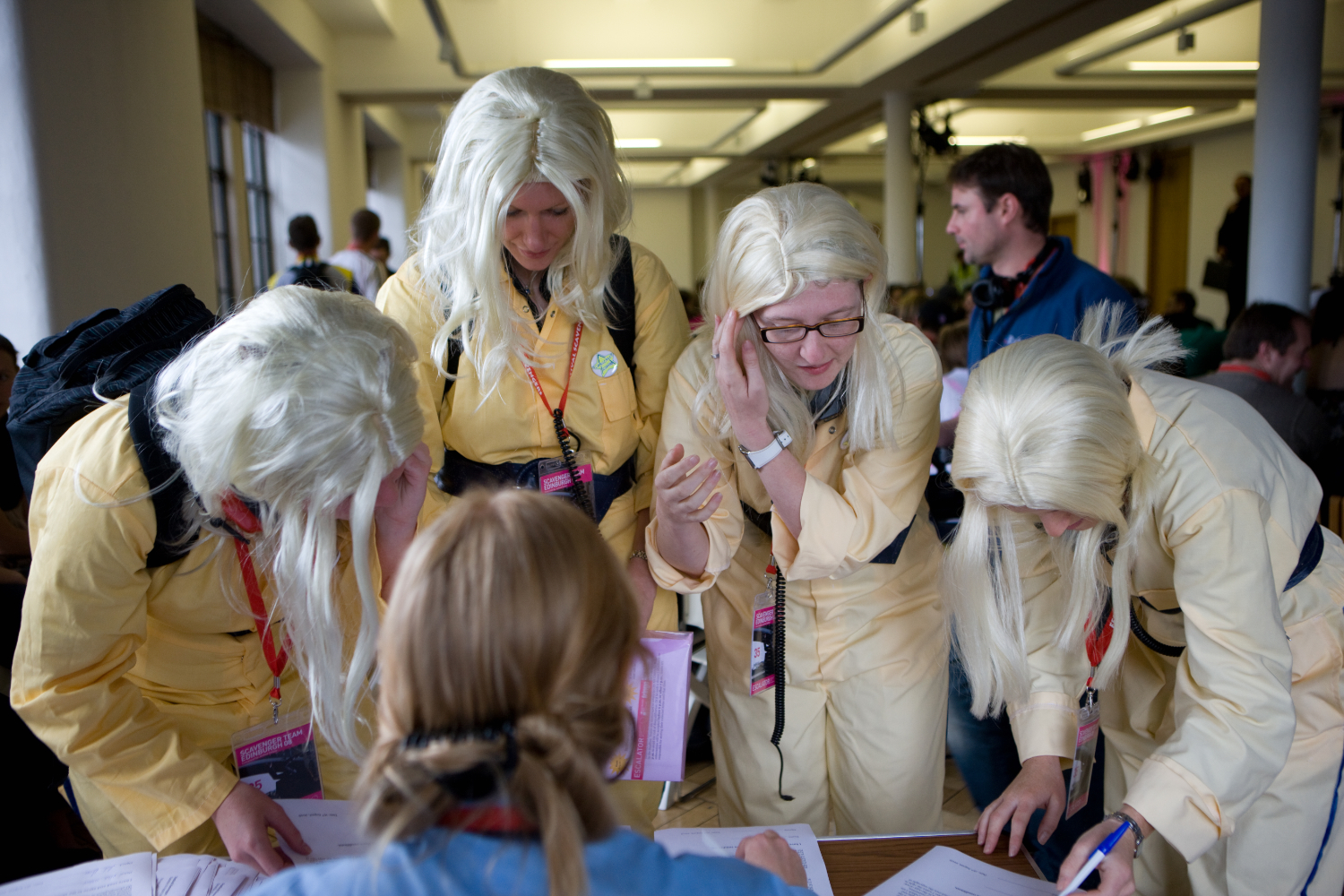 Performance / Audience / Film aims to look at the different relationships that are established between the artist and the audience within the realm of performance art, examining the role of the audience in relation to the completion and meaning of the work.

The exhibition will include early work from the 1970s, involving pieces that played with the ideas of how artists and audiences interact, before tracing the influence of those experiments on subsequent artists and how they have also approached the idea of ‘audience’.

The question of ‘audience’ of course permeates every corner of artistic practice. Every time a piece of work is seen or experienced by a person, it has ‘an audience’. The selection of works in this exhibition aim to give a small insight into various ways in which artists have looked at the idea of ‘audience’, and the relationship that is created between a performer and those who are being performed to. The lines between the two are unclear – one minute the audience are observing, the next, they are ones being observed. There is no real dividing line, and if one were to exist, it would be in a constant state of flux.