The International Prize for Live Art will be awarded for the first time during ANTI Contemporary Art Festival in Kuopio in September 2014. The six nominees for the award have now been announced: Franko B (UK/IT), Heather Cassils (CA/US), Frog King/Kwok Mang-ho (HK), May Say production (FI), Gwendoline Robin (BE) and Joshua Sofaer (UK). 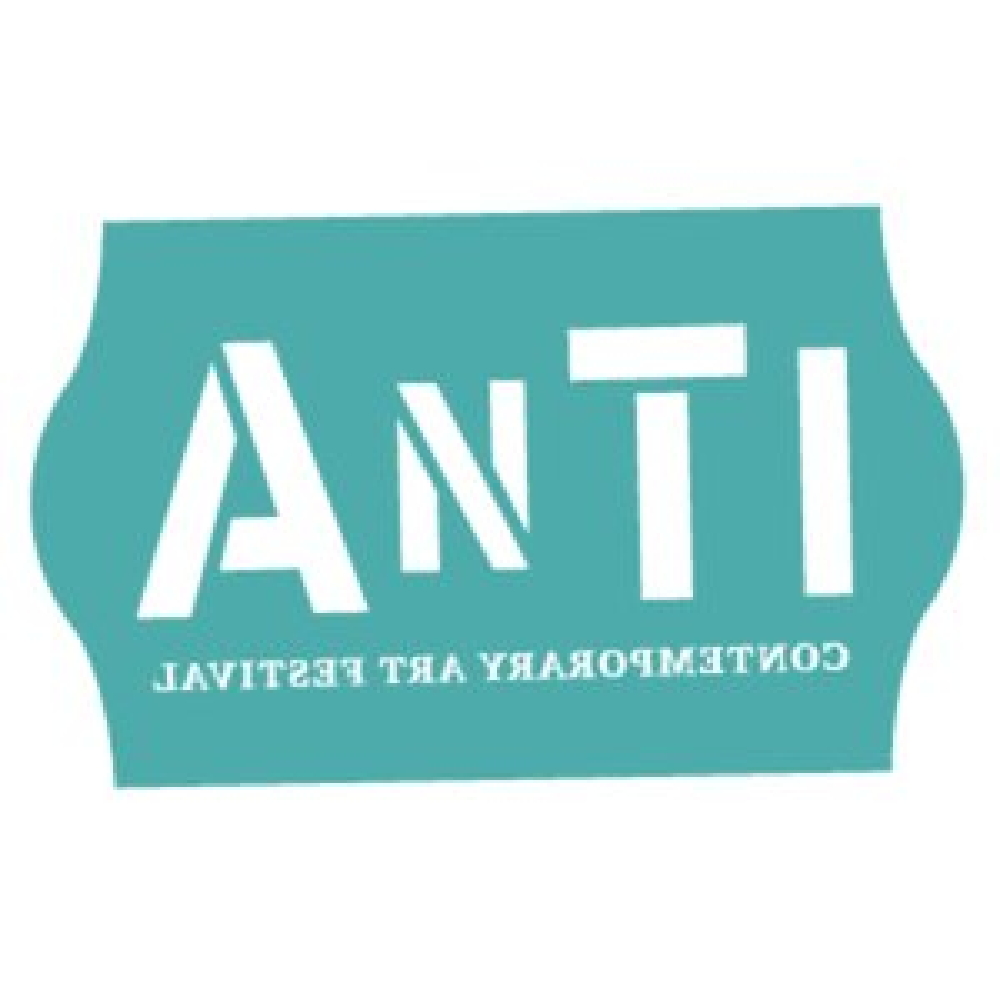 “A total of 40 artist nominations were put forward by 10 trusted colleagues working across Europe, Scandinavia, North America, Asia and Australia. The process of reading each nomination, and hearing many of the artists’ work for the first time, was an absolutely fascinating and exciting process, highlighting the variety of mediums, forms and methods of artists working under the umbrella of Live Art. After some weeks of research and discussion, we have narrowed down the long list of 40 artists to a short-list of six exceptional artists whose work is outstanding in its investigation of art and the everyday, collaboration and encounter and the body, endurance and sociability.”

The world’s first ever International Prize for Live Art will be presented at the ANTI Contemporary Art Festival in Kuopio in September 2014. The prize is 30,000 euros, with the winning artist receiving a cash prize of 15,000 euros and the same amount in the form of a production grant for bringing their new work to the ANTI Festival in 2015. The prize is funded by the Saastamoinen Foundation.

Franko B
Franko B (1960) creates installations, sculptures and performances. Over the years, Italy-born Franko B – who now lives in London – has built up a sizeable portfolio, working across several continents and with many institutions, such as Tate Modern, Tate Britain and the Institute of Contemporary Arts (ICA) in London, Tate Liverpool, Ikon gallery, Birmingham, Palais des Beaux-arts, Belgium, Ex Teresa in Mexico City, Mexico, Padiglione di Arte Contemporanea (PAC) in Milan, RuArts, Russia, and many more. His work has been displayed in the collections of both private and public institutions, including Tate Modern, the Victoria and Albert museum, and in the permanent collection of the city of Milan, Italy.
http://www.franko-b.com

Frog King / Kwok Mang-ho
Kwok Mang (1947) is a multimedia artist who has had an immeasurable impact on contemporary art and design. Born in Guangdong, China, Kwok is now popularly known as Frog King. Since 1980, Frog King has been using the ‘Frog’ concept to create his works, exploring multi-dimensional and mixed media to experience ‘Art as Frog’. Kwok is considered one of the first performance and conceptual artists to emerge from China. In a career spanning over 40 years, Kwok has produced numerous conceptual works including performances, sculptures, paintings and installations at over 3,000 events around the world.
http://www.frogkingkwok.com

Gwendoline Robin
Visual artist and performer Gwendoline Robin (1968) lives and works in Brussels. Since 1997 she has been producing installations and performances, carving out an oeuvre situated between sculpture and performance. With elements of fire, dynamite, glass, and earth, she develops unconstrained, volatile actions that play with fragility and danger. Robin has been presenting her work at international dance and performance festivals in Europe, North America, Australia and Asia since 2005. For a number of years, Gwendoline Robin has taught at the Académie des Beaux-Arts in Tournai, at ARTS2 in Mons and at La Cambre in Brussels. In May 2014, she presented her latest creation: “I always wanted to meet a volcano” (“J’ai toujours voulu rencontrer un volcan”) at the Kunstenfestivaldesarts in Brussels.
http://www.gwendolinerobin.be

Heather Cassils
Heather Cassils (1975) is originally from Montreal and now lives and works in Los Angeles. An internationally renowned multidisciplinary artist, Cassils bashes through binaries, performing transgendered; not so as to simply make a point about crossing from one sex to another, but rather as a continual becoming. This process-oriented way of being works in a space of indeterminacy, spasm and slipperiness. Drawing on conceptualism, feminism, body art, and gay male aesthetics, Cassils forges a series of powerfully trained bodies for different performative purposes. She uses an exaggerated physique to intervene in various contexts in order to interrogate systems of power, control and gender.
http://www.heathercassils.com

Joshua Sofaer
Joshua Sofaer (1972) is a British artist who is centrally concerned with modes of collaboration and participation. For Scavengers (Tate Modern, London; SFMOMA, San Francisco) the public raced around the city answering clues and forming a new gallery exhibition. Name in Lights was a competition and installation in the City of Birmingham that culminated in a giant illuminated name. Viver a Rua was an opportunity for the citizens of Porto to rename a city street after anyone they wanted; all the maps have had to change as a result. In spring 2014 Sofaer directed a new staged version of Bach’s St Matthew Passion for Folkoperan in Stockholm. He is currently working on The Rubbish Collection for the Science Museum, London – a giant archive of the museum’s waste.
https://www.joshuasofaer.com

May Say production
May Say production is based on the idea that the collective authorship is always shared and involves a communal process, refers to collectively produced content and that shared content serves as a starting point for authorship. The content of an action cannot be owned, nor can we set a price tag on it. It cannot be objectified, it eludes the mechanisms of the marketplace, it takes its own stand (politics) and commits itself to shared principles. For example: in order to disrupt the logic of careerism and market value associated with the author’s name, the artist must elude the mechanism of authorship. And because collective authorship is shared, we are left with content, a reflexive act that criticises society, experienced and lived in the now. The political.
http://www.saasanoa.com