I miss Taiwanese food. Working on Night Market Theatre last autumn and being surrounded by beef noodles, fried squid, barbeque corn on the cob, rice buns, slow cooked pork (to name only a few) treated my palette to an abundance of tastes for which I am now yearning.

You can imagine my excitement when I saw a new Taiwanese eatery opening around the corner from me in Lexington Street. Bao, which is Chinese for ‘bun’ is the latest in London’s craze for international street food. Initially a stall at Netil Market in Hackney, Bao opened its first restaurant in Soho earlier this month.

The queues have been forming everyday. With the takeaway service not yet up and running, there was no alternative but to stand in line.

Bao is small and beautifully designed with wood lined walls and cute little cubbyholes. You sit at a table, around a counter, or at the window. As in many Taiwanese restaurants, you are given a slip of paper menu, on which you write the number of dishes that you want to order. We ordered: scallop with yellow bean garlic; beef soup with braised daikon radish; eryngli mushrooms with fermented century egg; Taiwanese fried chicken with hot sauce; classic pork bao with peanut powder; fried chicken bao; and 2 Taiwanese ‘Gold Medal’ beers. The dishes were small. The scallop was one single scallop. The soup a small bowl. The tastes were very good.

By far the most delicious to me was the ‘classic bao’. Meltingly soft shredded pork in perfectly soft bun, with sweet peanut powder and a soy based sauce. My ‘expert’ dinner companion agreed that it was great but felt the addition of cinnamon was not authentic.

These small plates did not come cheap. At £43.88 (that’s 2,045 New Taiwan Dollars) and not quite replete, this is not the street food of Hualien, where you would pay a quarter of the price. It is, of course, cheaper than return flight to Taipei and they do have an incredibly cute logo. 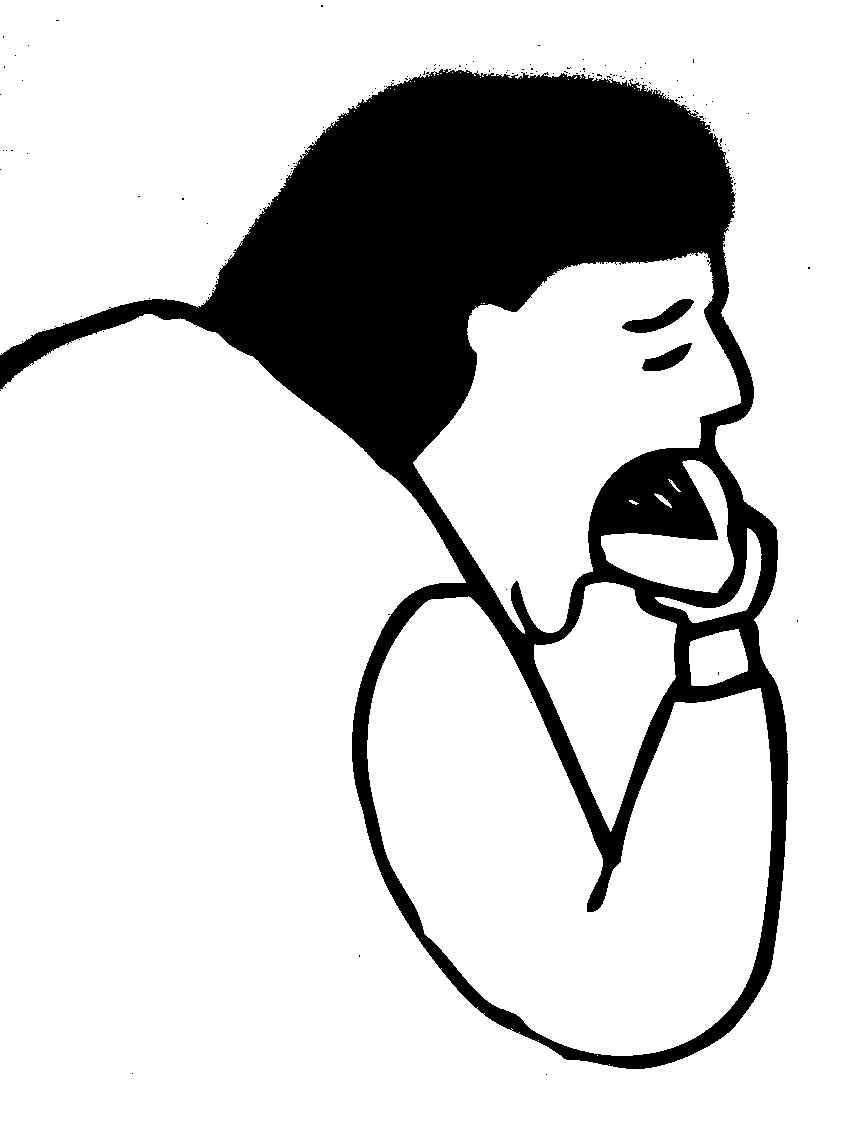 In the same week as trying Bao, I had the opportunity to go to lunch at Ho-ja in Goldhawk Road. Ho-ja is an informal Taiwanese owned and operated restaurant in the heart of West London’s fabric-selling district. No queue here. They also have disposable placemats with illustrations of Taipei streets and Taiwnese ‘things’.

We ordered a fried chicken burger, a beef burger, beef noodle, and chicken with glass noodles. Although the burgers are not really traditionally Taiwanese, it would not be unexpected to find an enterprising stallholder in a night market making and selling them.

The buns were not as soft as at Bao but the portions were much more generous. The beef noodles were the highlight for me. Perhaps most of all I have been missing Mr Gu’s Beef Noodle Stall at Zhiqiang Night Market and although I would take his over these everyday, the taste was enough to remind me, in a good way, what I was missing.

Ho-ja is considerably cheaper than Bao, with more calories at half the price. I will happily visit both again for a taste of Taiwan in London.