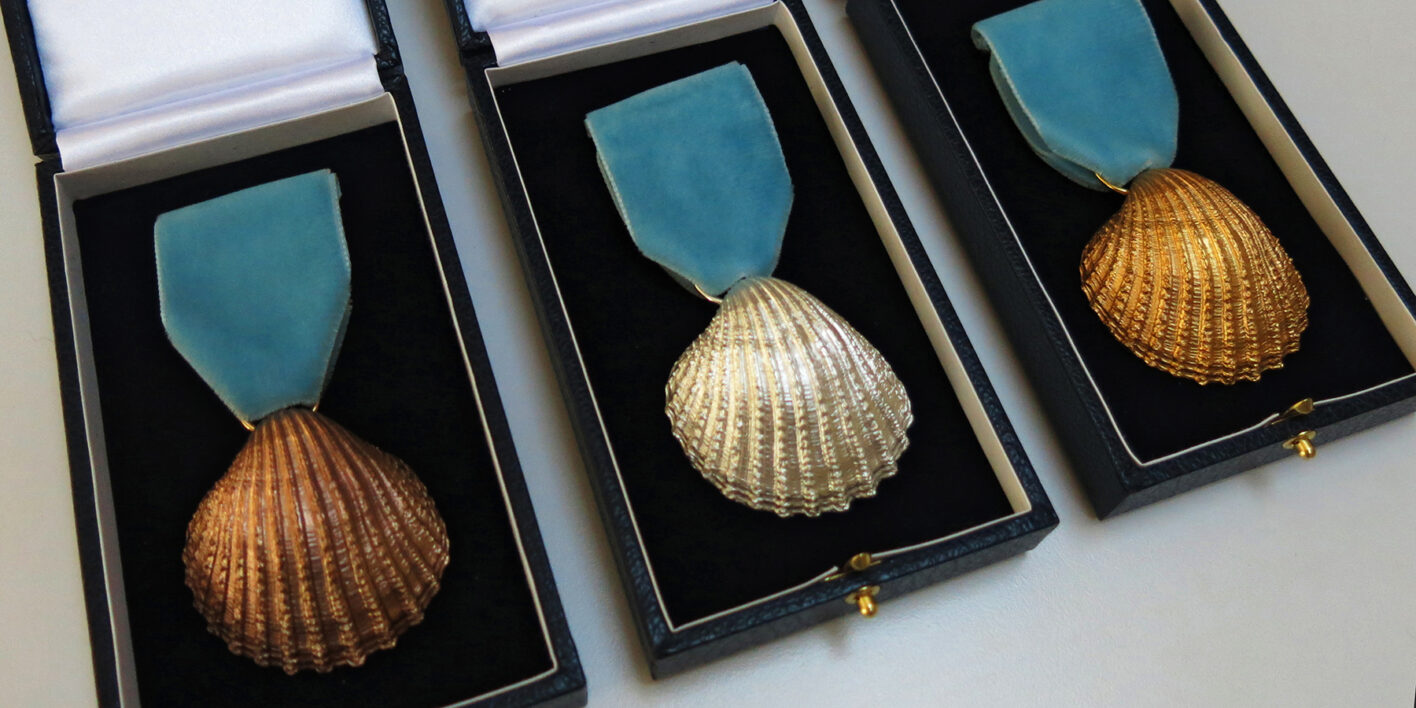 With increasing pressure on arts organisations to find sources of funding beyond the public sector, subsidised institutions are looking towards private philanthropy as a way of supporting their income. It is one thing for major theatres, galleries, opera houses and museums, with naming opportunities, corporate entertainment packages, and high impact public profiles, to approach wealthy patrons, and quite another for grassroots development agencies and small scale producing houses to attract such interest.

Joshua Sofaer wanted to see if he could find a method to raise money for the Live Art Development Agency for a project that would be difficult to fund in the current economic climate: a one-off award of £10,000 to an individual artist, with no pressure on outcomes, supported by private giving.

Joshua took an overnight journey by train, ferry and taxi to Cabourg in Normandy, on the French coast.

Cabourg is the model for Balbec, the beach in Marcel Proust’s A la recherche du temps perdu. Proust’s work is an exemplar of the creative process; the novelist who spends the duration of his narrative working towards the moment of writing the work we read. Proust could not have embarked upon his magnum opus if it had not been for private wealth and patronage.

The beach is a place of possibility for Proust, one of freedom and play; it is both the beginning and the end of a journey. It is on this beach that the narrator sees Albertine for the first time, which changes the course of his life and of the narrative of the novel.

The notion of the ‘journey’ (through landscape, space, time, and memory) is paramount in A la recherche du temps perdu. It is, however, arts practice that Proust sees as being the mechanism through which we can access ‘the only true voyage’ which he examples through the fictional painter Elstir and fictional composer Vinteuil.

‘The only true voyage of discovery, the only fountain of Eternal Youth, would be not to visit strange lands but to possess other eyes, to behold the universe through the eyes of another, of a hundred others, to behold the hundred universes that each of them beholds, that each of them is; and this we can contrive with an Elstir, with a Vinteuil; with men like these we do really fly from star to star.’

It is perhaps this idea of art being that which can lends us the eyes of another to wonder at and make sense of the world, which is the greatest argument in its support.

Arriving in Cabourg, Joshua went for breakfast at the Grand Hotel. This was the hotel that Proust stayed in and in which he wrote. Of course madeleines were on the menu. This small sponge cake was the trigger for Proust’s idea of ‘involuntary memory’, the moment when we are transported back in time by a sensory encounter.

Stepping onto the beach, Joshua picked up a cockleshell. The shell, the symbol of our collective origins in the ocean, also lends its shape to the madeleine.

With the shell in his pocket, Joshua returned back to London.

The shell was then cast in bronze three times, polished and engraved. One was plated in silver, another in gold. The Arthole Cockle Medal for Live Art Philanthropy was born. ‘Arthole’ represents the hole in the funding for the arts, which needs to be plugged. It is also clearly a kind of malapropism, punning on ‘arsehole’, as the ‘cock’ of cockle underlines. This is an award that doesn’t take itself too seriously.

The intention was to try and award the medals to philanthropists who would give to Live Art Development Agency (bronze £2,000, silver £3,000 and gold £5,000) at a series of one-to-one dinners with Joshua in his home.

The first invitee was television executive Gary Carter at a meal cooked by Daniel Wichett from Kentish Relish.

After entering into Joshua’s artwork, not only did Gary agree to make a gift to Live Art Development Agency, he offered the whole £10,000 needed, and suggested that The Arthole Artist’s Award become an annual endeavour, with artist, patron and chef each nominating new candidates for the following year.

Gary, the inaugural recipient of the Arthole Cockle Medal for Live Art Philanthropy was awarded the gold medal, which he accepted in the name of his son, Lucio A C Shala.

The bronze and silver medals were taken to the harbour at Margate, where they were cast into the sea at the Thames Estuary; a propitiatory act to appease the Arthole spirits, and leave Gary as the sole beneficiary of a unique artwork.

Gary Carter was invited to respond to the themes of this project, and his text can be read here.

The first Call for Proposals for The Arthole Artist’s Award was made in autumn 2015.

The Arthole project resulted from the Live Art Development Agency’s invitation to reflect on and respond to the work which it had carried out through the Arts Council England’s Catalyst Programme, and was supported by the Catalyst programme.