In 2016 Joshua Sofaer was artist in residence at The Horniman Museum. During his time with the museum he researched the collections as inspiration to create a series of false noses. Three of the noses he made are on display in the Natural History Gallery. 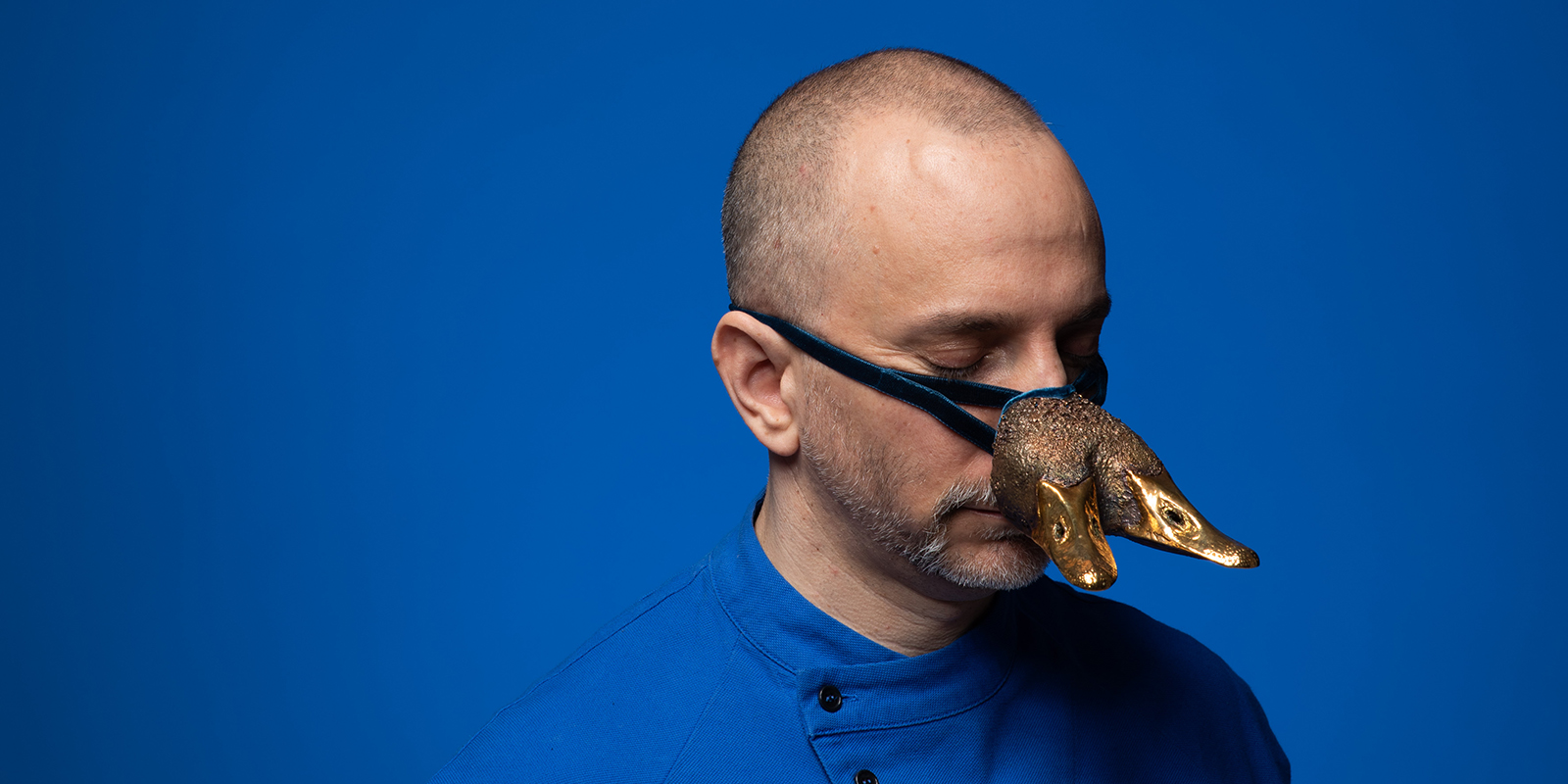 “I collect false noses. I have hundreds of them. As well as human noses, I have witches noses, clown noses, animal noses, and other oddities. I even have a plug nose and a socket nose. The thing about this collection is that there is a rapidly decreasing pool of noses to collect. Dressing up has become big business. People now buy the whole ‘Batman’, ‘cowgirl’, or ‘dragon’ costume. The false nose, alas, has probably seen its day. Gone are the shops where you could rummage through a box scribbled with a marker-pen, which read: ‘False Noses’. In an effort to try and add to my own collection, I have started making false noses myself.”

The nose occupies a prominent place in the English idiom, almost universally in a pejorative way. People are nosy parkers, poking their nose into someone else’s business, they get up someone’s nose, they are led by the nose, they pay through the nose, we look down our noses, turn up our noses, put someone’s nose out of joint, put our nose to the grindstone, thumb our nose, rub their noses in it, and cut off our own nose to spite our face.

And yet, despite being bang slap in the middle of our faces, as the subject of cultural production and interpretation, the nose is often overlooked. There are odes to beautiful eyes, sonnets on the perfect shape of lips, hair practically has a strand of literature to itself. The nose, however, is often cut off.

The nose has a rich narrative potential for the absurd, the comic, the mysterious and at the same time, the entirely knowable. We all have a nose after all. As Dr Seuss reminds us, ‘They grow on every kind of head’.