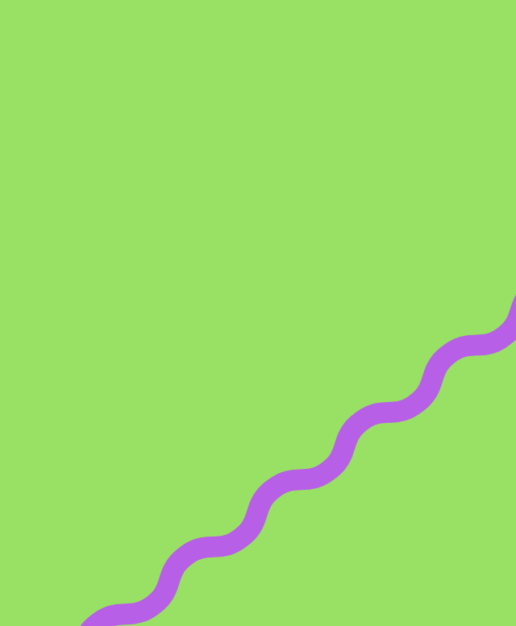 As an artist, I find it incredibly frustrating that I am expected to guess what commissioners and funders want, and to arrive at a competitive interview with a fully formed idea.

In this workshop 5 invited individuals from commissioning organisations met 5 invited artists, and they workshopped together towards the goal of creating a new piece that will go on to be fully commissioned. This was not a networking opportunity but rather the attempt to form a working relationship from the position of mutual understanding.

The artists were Amy Pennington, Elsa James, Juan delGado and Sadie Edginton. The organisation participants were Cara Courage from Tate Exchange, Emily Gee from Heart of Glass, Elena Gifford from Festival of Making, and Dimity Nicholls from Cubitt Education.

There is an inevitable power relation between commissioners and artists. This workshop aimed to flatten the hierarchy. Project partners were invited through a nomination process. Commissioners were randomly matched with artists one-to-one. Participants were taken through a series of exercises in which they were encouraged to share their organisational and artistic aims and objectives, honestly and openly, including budgetary and financial considerations and personal needs. Above everything this workshop aimed to explore alternative models for the commissioning of socially engaged practice.

Read Sadie Edginton’s account of participating in No Shortlists.