Imagine a city where animals of all kinds, including human beings, live together as equals. 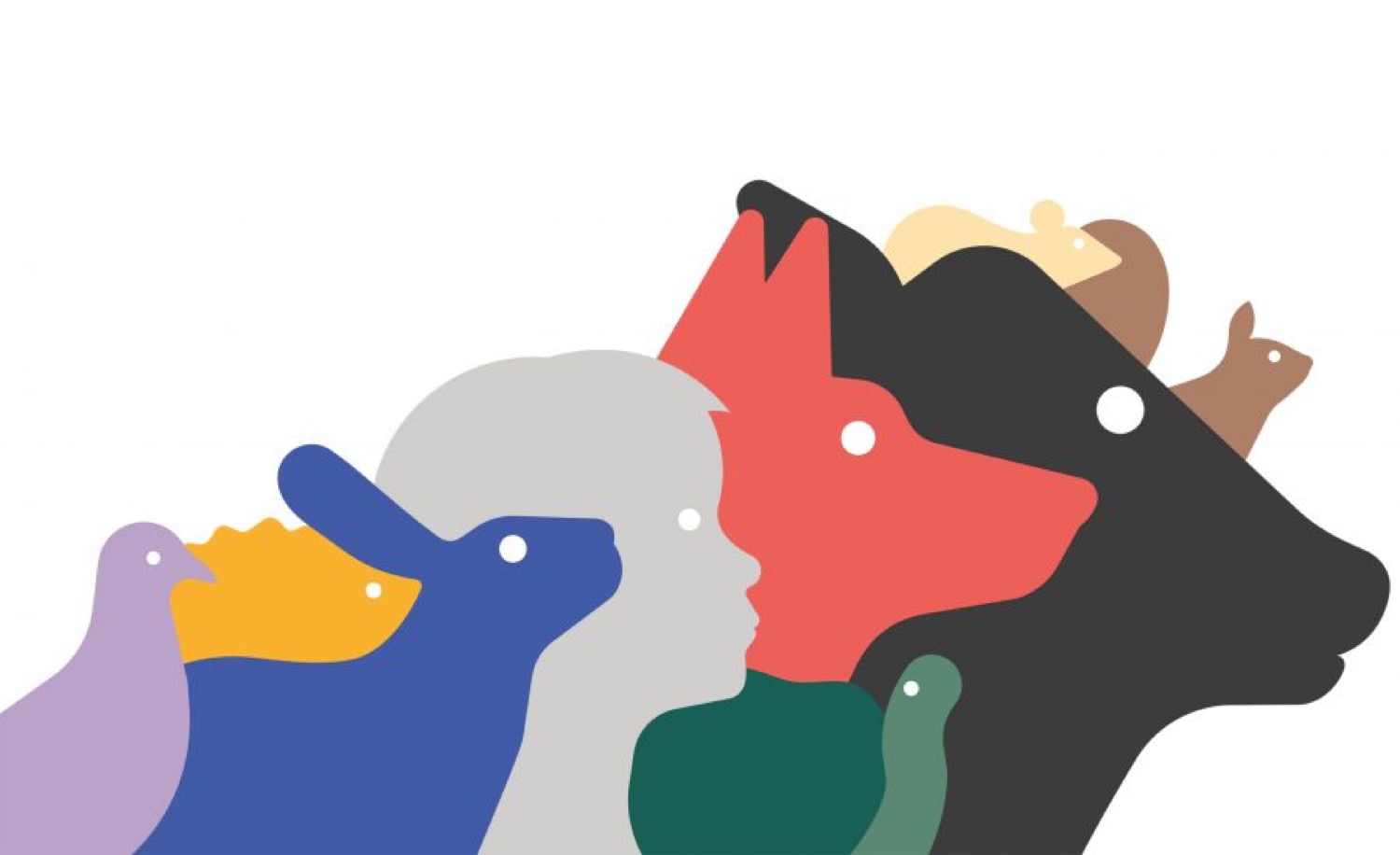 Animals of Manchester (including HUMANZ) pictures what life might be like if dogs, hogs, cats, bats and other creatures lived alongside us not just as our pets but as our peers –our companions. On the Festival’s final weekend, trace a trail through the Whitworth’s galleries and Whitworth Park and take part in some absorbing animal encounters.

There’ll be a university where dogs do the teaching, an edible Arndale Centre for squirrels and birds, a film studio run by beetles, an interspecies family centre with rescued hedgehogs, a conference of animals led by a cow, a living memorial for extinct species, and a Life Art Library honouring animals as artists and performers. We’re inviting animals of all ages and species to explore this fascinating cultural experiment –including humanz…

Commissioned and produced by Manchester International Festival with support from the Whitworth, The University of Manchester.