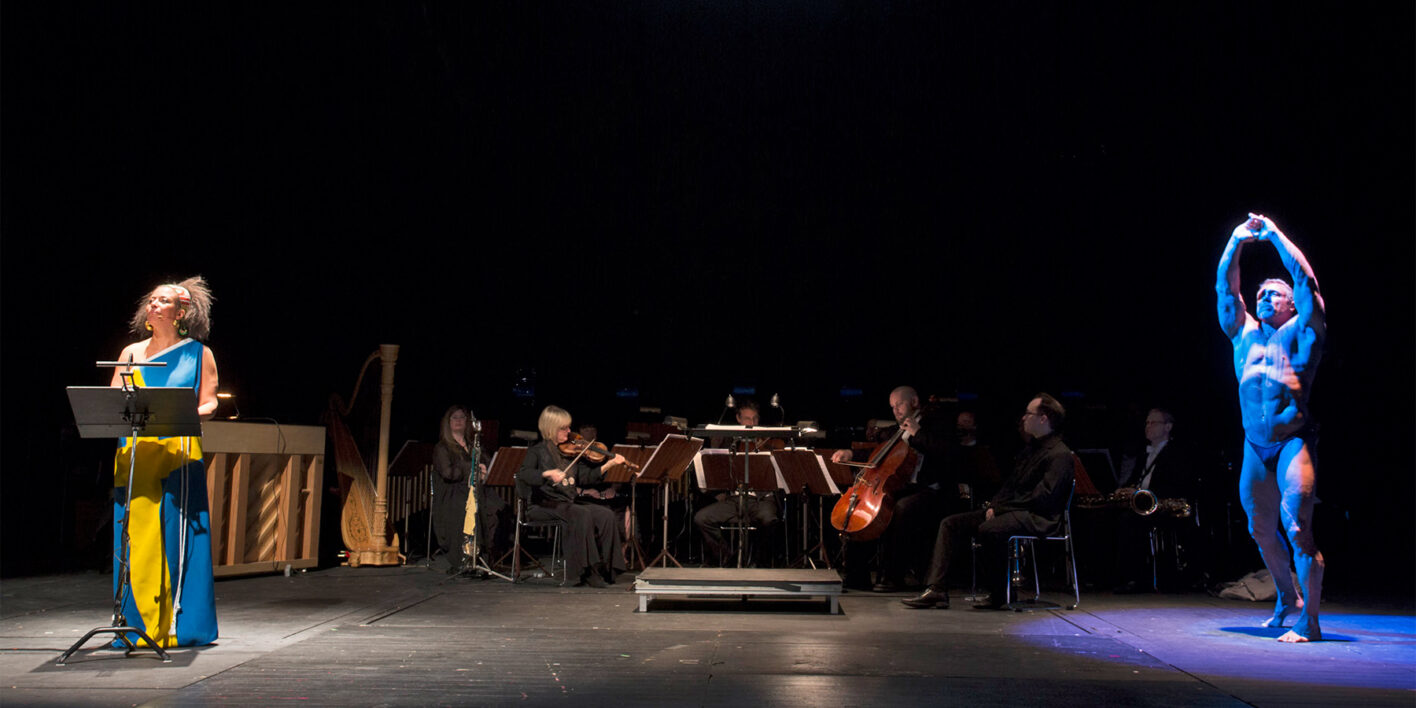 What are the hidden powers at play in this most seductive of love duets?

‘Mon coeur s’ouvre à ta voix’ takes its name from the famous love (and betrayal) duet in Act II of Samson et Dalila by Camille Saint-Saëns. It addresses one of the key moments in opera when the mezzo-soprano, as Delilah, needs to convince Samson that her love is real and that she will not betray him. At the same time, the singer needs win the audience. Even though we know that she is setting a trap for Samson and that she will betray him, we should wonder at her motive, suspect that she might really love him, and we need to love her ourselves, if only for a moment, to believe that we too might be swayed to reveal a fatal secret by the power and beauty of her song.

‘Mon coeur s’ouvre à ta voix’ engages the audience to be tearful at a sound they know to be ‘untrue’ – a lover falsely pleading to be requited. Yes, we might cry for our own need to be loved and our own sense of betrayal but the emotional response that we might hope for from the music, is non-cognitive and non-rational, it reverberates through the nervous system which acts as a sounding board. 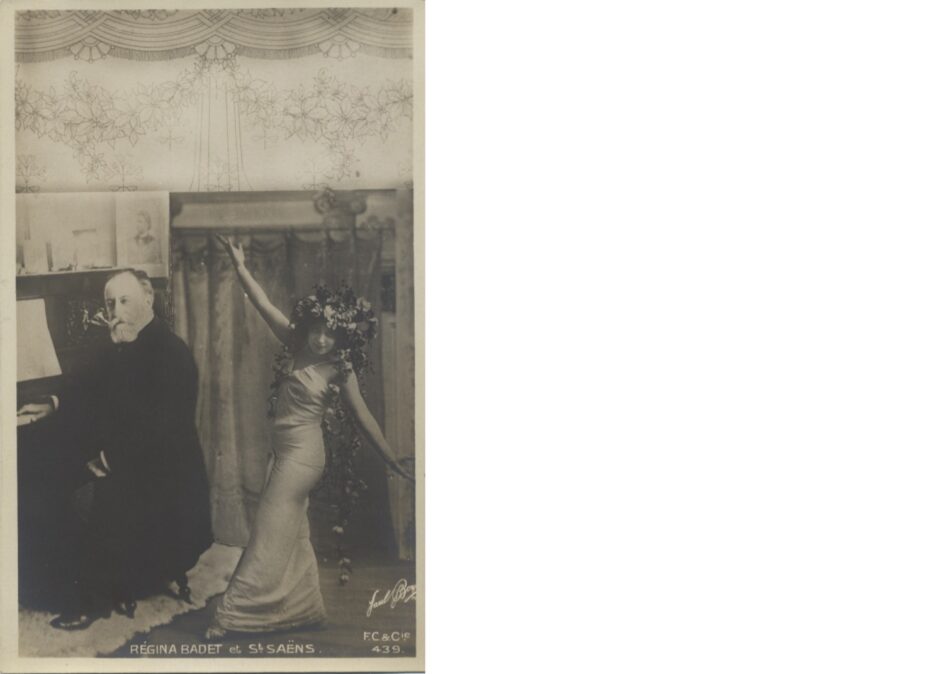 The opera is also a product of its time. It is perhaps unavoidable that the message of Samson et Dalila is chauvinistic: woman hating and exaggeratedly patriotic but it is also nevertheless the case that Dalila is an object of both desire and identification for the audience. We are prey to her passion and we want her strength. In this way Saint-Saëns reverses the gender dynamic of almost all classical 19th Century opera. It is Dalila who precipitates the narrative. Samson, the strong man, is passive and reactive until all but the last moment before the curtain falls. It is she who is active, seeking, moving, plotting, scheming. It is no surprise that it was her name alone that Saint-Saëns originally gave to the opera, and her name that he continued to use when referring to it: Dalila.

Mezzo-soprano Jacqueline Miura delivers Joshua Sofaer’s carefully researched text on the social, political and historical implications of this love duet and the biographical situation of its composer, Camille Saint-Saëns, illustrated by nearly 100 images from art and cultural history. At the end of the lecture she segues into a rendition of the song, moving the audience from rational comprehension to emotional response.

Concept, script and direction by Joshua Sofaer
With the love duet from Act II Scene III of Samson et Dalila by Camille Saint-Saëns (Libretto by Ferdinand Lemaire)
Performed in Swedish in a translation from the English by Magnus Lindman
Musical Arrangement by: Joakim Unander
Conductor: Florian Benfer