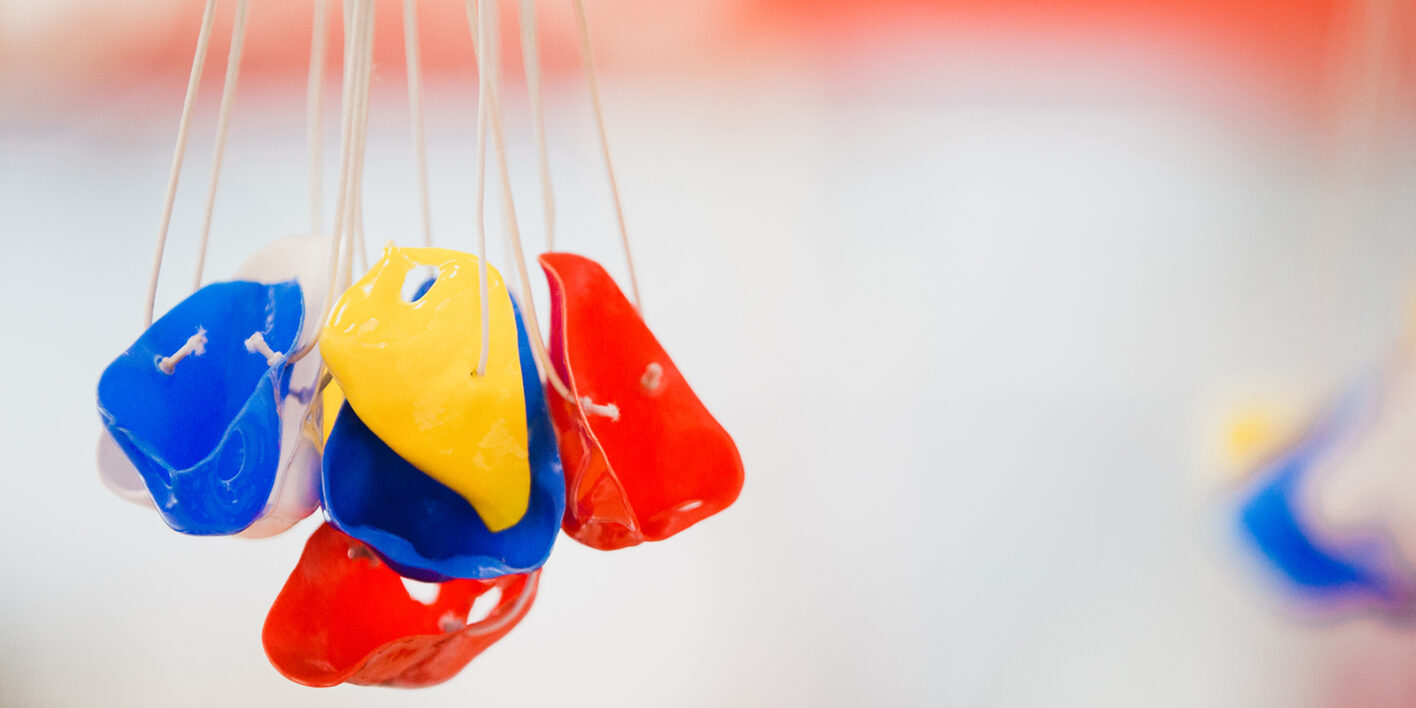 Nose To See You was a pop-up salon in North Point Shopping Centre in Hull. We offered clients the opportunity to have a false nose made of their own nose in red, blue, yellow or white. The service was free and and by appointment, or on a first come first served basis.

Clients sat down and we made a cast of their nose (using the alginate that dentists use to make impressions of your teeth). It takes about 5 minutes. While they continued with their shopping (or they could watch us if they preferred) we made a mould from the cast. Once that dried, we made a vacuum formed plastic version of the mould (to a specified colour preference), cut off the excess and strung it with elastic. Hey presto: a false nose of your nose. 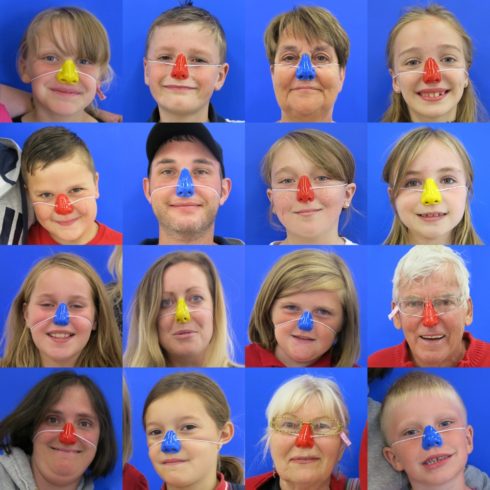 Bang slap in the middle of our faces, the nose is often overlooked. There are odes to beautiful eyes, sonnets on the perfect shape of lips, hair practically has a strand of literature to itself. The nose, however, is often cut off.

The nose does occupy a prominent place in the English idiom, almost universally in a pejorative way. People are nosy parkers, poking their nose into someone else’s business, they get up someone’s nose, they are led by the nose, they pay through the nose, we look down our noses, turn up our noses, put someone’s nose out of joint, put our nose to the grindstone, thumb our nose, rub their noses in it, and cut off our own nose to spite our face. 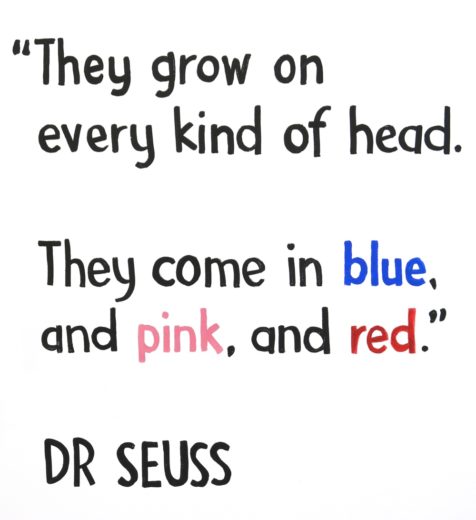 Nose to See You offered you the opportunity to have your nose done, the same way in which you would your hair or your nails. It’s so easy and effective, and it’s free.

MEG’S NOSE TO SEE YOU PERM
(One of the nose client liaison team, Marguerite Reedier, wrote a ditty in celebration of the nose salon.)

If you’ve ever had a spotty nose
On a very special day
When you really want to look your best
But that pimple says, “No way!”

Just make your way to Bransholme
Find Joshua, John and Jade
Then it’s quite a simple process
To have a new conk made

It’s a unique opportunity
Catch it quick before it goes
It might just make you happy
But until you try – who nose? 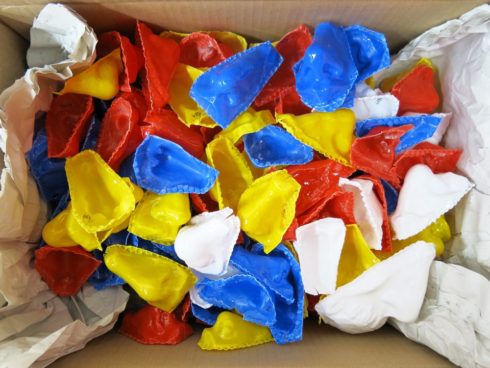 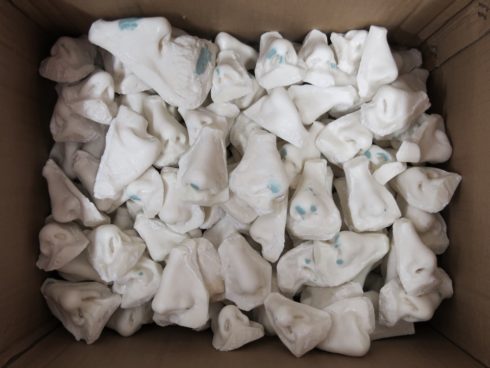