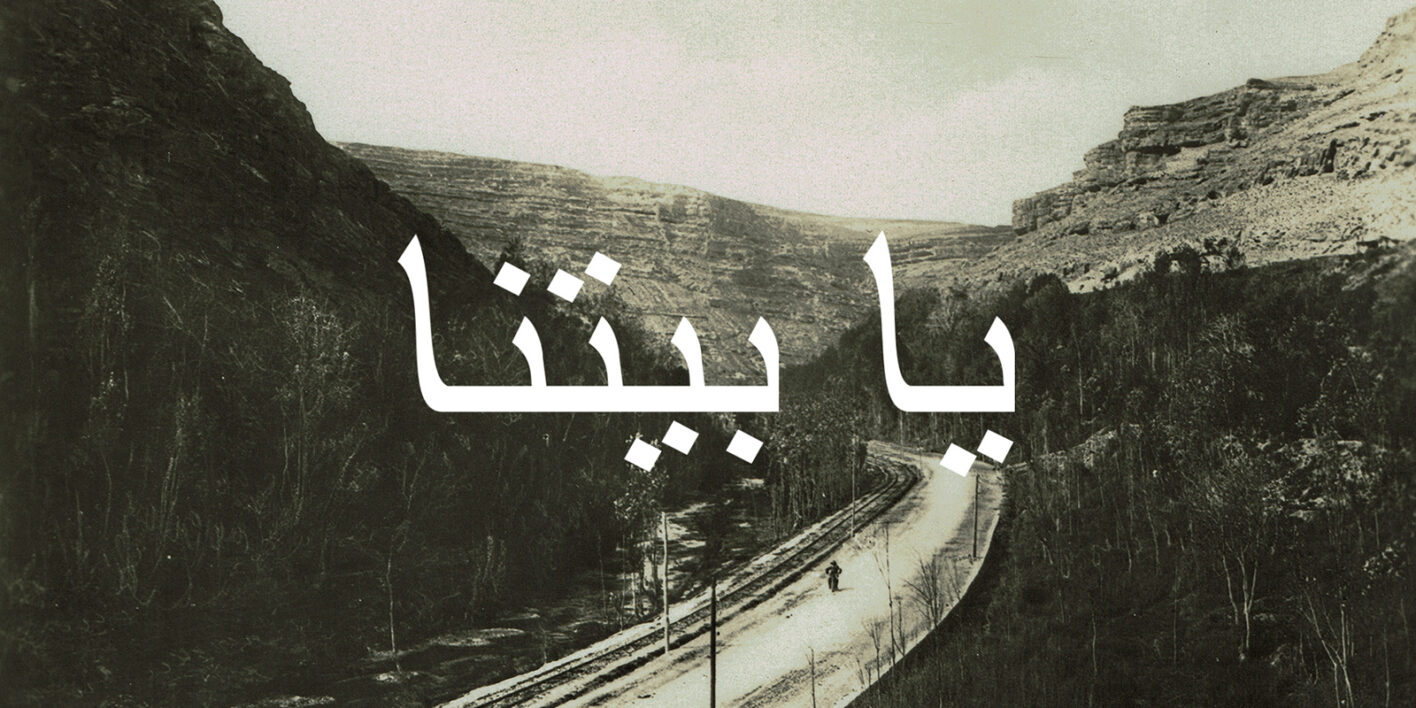 Master musicians working with the oriental scale share their music and their musical journey. 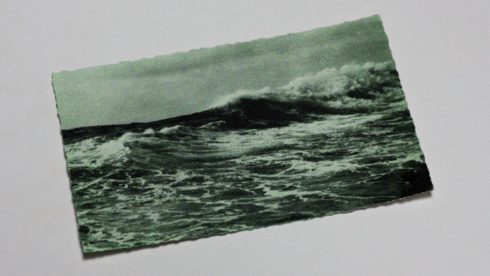 This staged concert includes a series of 7 short films in which the musicians share something of how they came to music and what it has meant to them in crossing continents.

Calling Home embraces the oriental scale and looks at the music and lives of musicians who are working with traditions from Syria and the wider Mesopotamian region. The production was devised in the context of the global movement of peoples due to conflict in the country of their birth, especially as a result of the revolution and war in Syria since 2011. 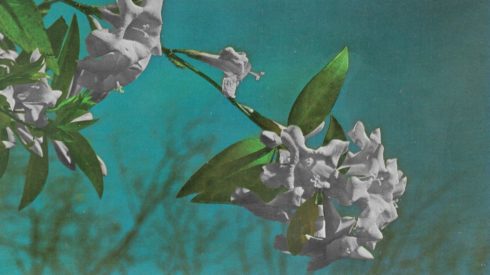 Folkoperan wants to expand the range of music and musicians that it works with and to find new collaborations. This was the first small step on a journey to work with non-European forms of music.

Folkoperan also wants to engage with the urgent social concerns of our time and does not want to ignore difficult political issues. Bringing together musical traditions and personal stories, Calling Home recognises that music is a place the soul can find its home.

The performance lasts approximately 75 minutes, without interval. Calling Home was produced by and presented at Folkoperan in Stockholm on January 11-12 2019.

Calling Home was part of Folkoperan’s development project Att ha en rösta (To have a voice) aiming to encourage new voices to be heard on the opera scene. The project received funding from Svenska Postkodstiftelsen and was a co-operation with the association The Friends of Folkoperan.