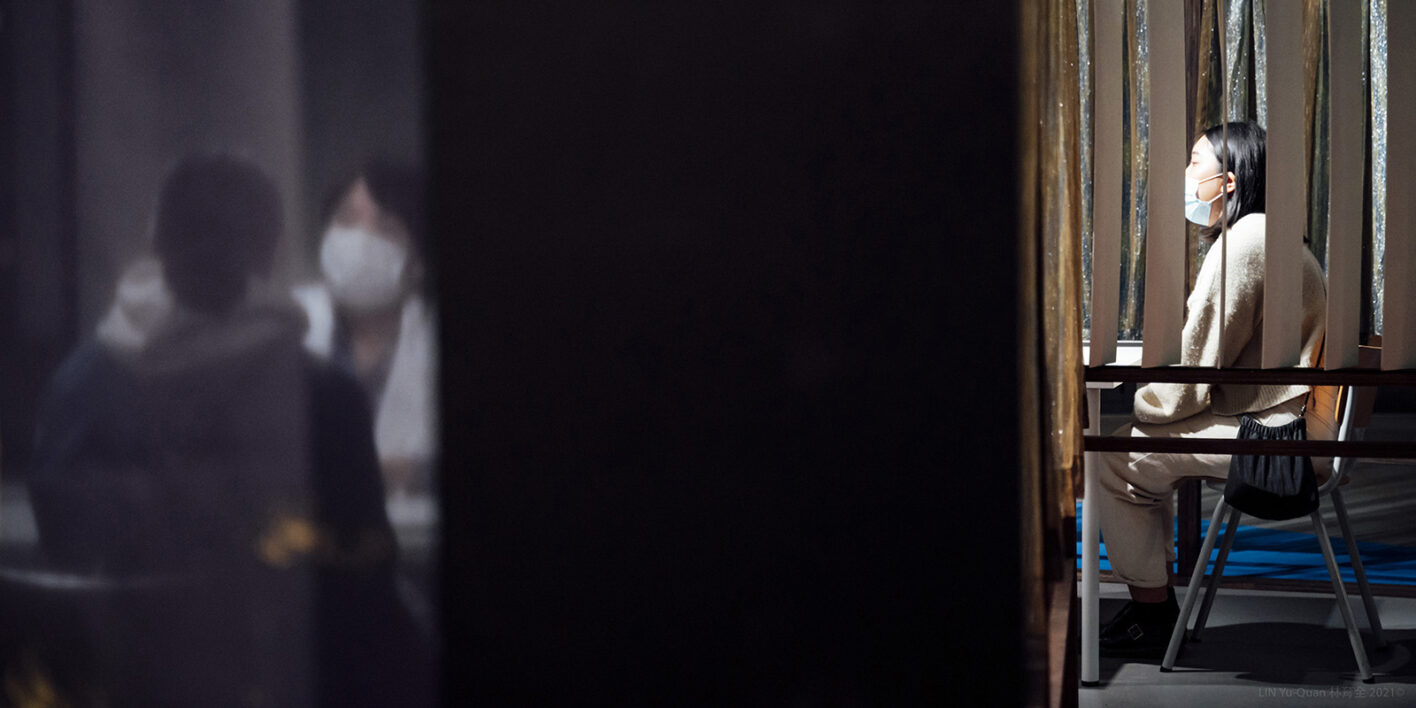 Your Future Now was a performance event at Taiwan Contemporary Culture Laboratory (CLAB) produced by Prototype Paradise and Co-Directed with Yuying Kung, in which members of the public were invited to have their future told in a series of 5 one-to-one interactions with ‘experts’ from a range of different disciplines (biomedical, spiritual, psychological, interpersonal, socio-economic). This central act, Act II: Future Telling, was framed by 2 others: Act I: A Journey in Time, in which audience participants were taken on a tour of CLAB (a former Airforce base) and told selected oral histories of moments in individual lives which highlighted how our futures are subject to, and interact with, the future of technology, the nation state, and chance encounter. The final section of the performance, Act III: Talk Back, gave participants the opportunity to privately discuss their experience (and the futures they had just been given) in plenum with a ‘Host’ who had accompanied them from the moment of their arrival at the piece. 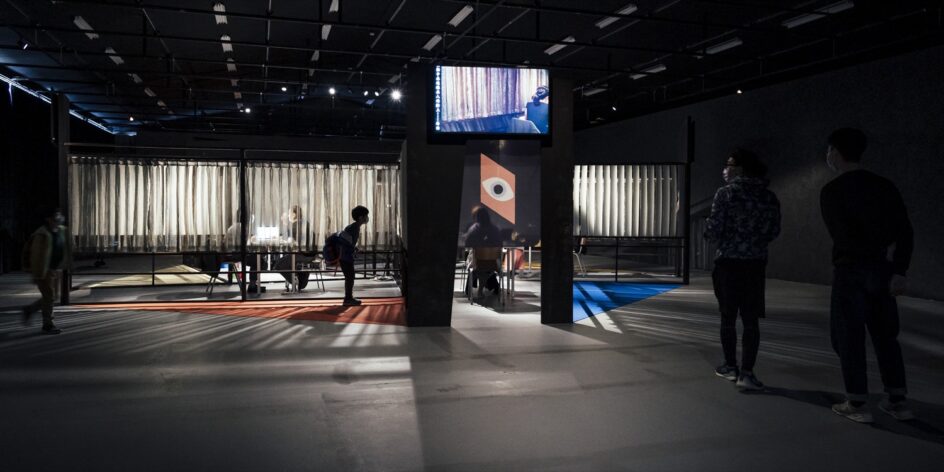 Participants were filmed (image only, no sound) by a continually rotating camera. A live relay broadcast their reactions to the futures they were being told, to monitors above each booth. At the end of each day the prognosticators were invited to respond to questions in a live internet show.

Your Future Now is a work of experimental performance that uses the permission that is afforded by arts practice to do something that would otherwise not be done: make prognoses from 5 different perspectives, about a group of individuals.

It is more than the sum of its parts. It is not only (or even) a selection of experts’ views on what will happen to you: it presses questions about the act of prognostication, belief, autonomy and self-determination. Are we the author of our own future? Is our destiny already written? How do we want to live both individually and collectively? In a post-truth epoch where saying something makes it so, how do the acts of prognostication themselves affect the lives of participants? In a world ravaged by Covid-19 and in the midst of a climate crisis, how do our individual futures fit into a wider social and global future?

Your Future Now unfolds over the course of the lifetime of those that attend, attempting to reclaim individual experience in the morass of global politics and environmental concerns.

Alongside utterances that are requests, warnings, invitations, promises, and apologies, the act of prediction puts into play a kind of contract. But do you want to know? And if you have the prediction, what do you do with it? Do you believe it? Do you try and change it?

Your Future Now is not an entertainment. It puts the audience in an awkward position. It asks them to think beyond the immediate and to consider how they take responsibility for their own future and the world around them.

Your Future Now was a reworking of Crystal Ball by Joshua Sofaer, which took place at ICA, London, 2002.