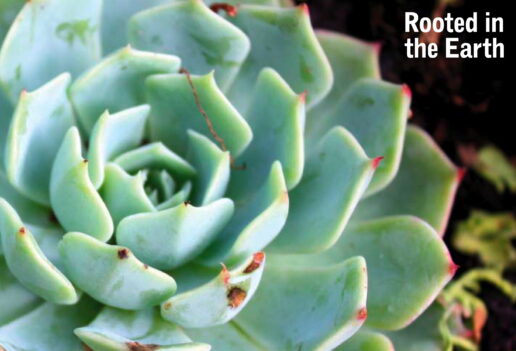 Rooted in the Earth began with an invitation to members of the public to nominate someone to be commemorated in living plants in a London park.

The competition opened on 20 April and closed on the 22 May 2009. During this time hundreds of people submitted nominations through the website www.rootedintheearth.co.uk, by post, or at one of the many workshops that were held across London.

A panel of judges chose five winners from the names and reasons submitted and the winning nominations were then planted out as decorative ‘carpet beds’ in parks and green spaces across London.