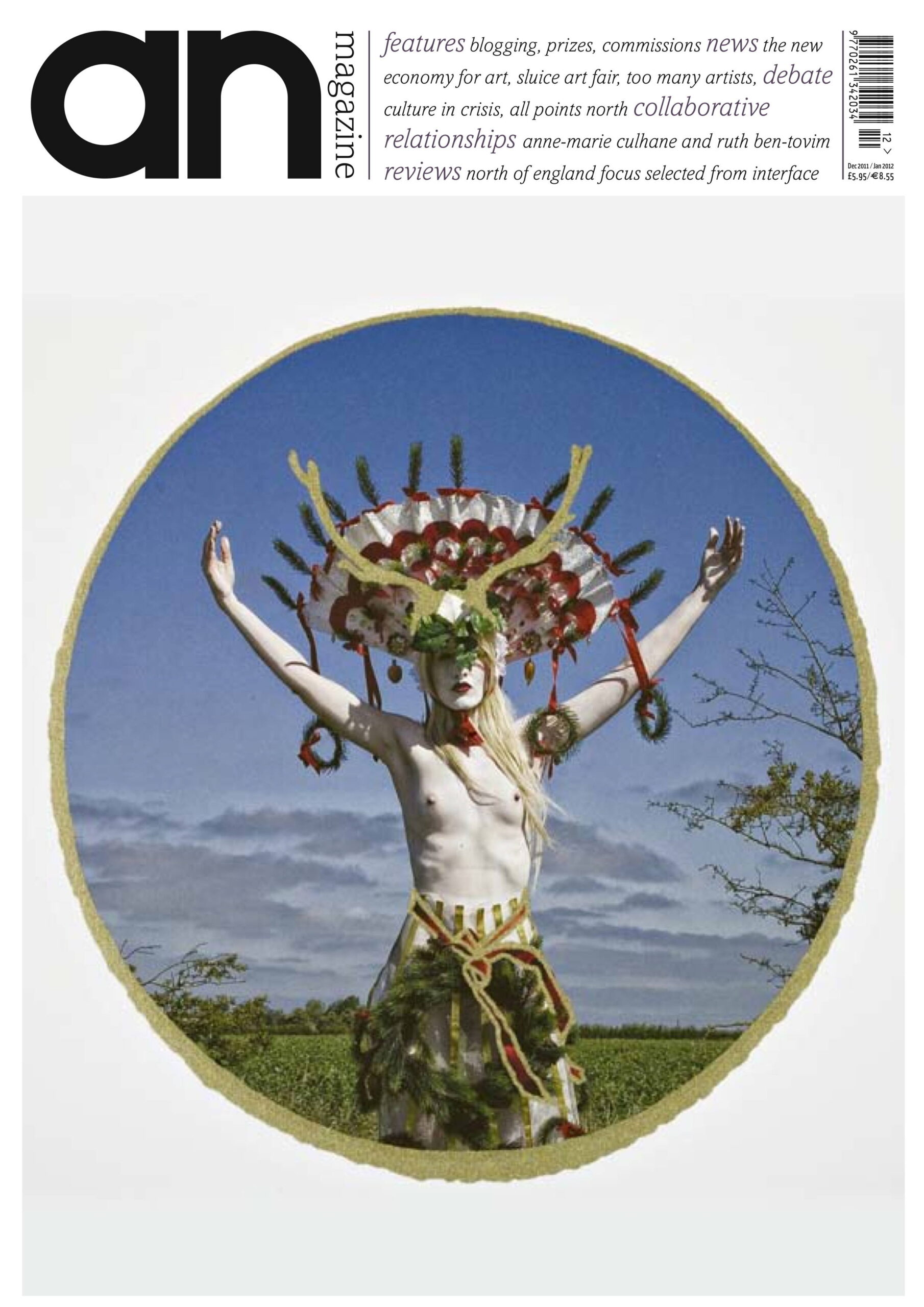 This new essay, ‘Culture in Crisis’, published by a-n Magazine as their December/January ‘Debate’, examines the cultural response to the Great East Japan Earthquake of March 2011, focusing on the newly emerged organisation Japan Art Donation. Created by independent curator Kenji Kubota, Japan Art Donation has called for gifts of money that are ring-fenced for cultural activities. The case study centres around an interview conducted in person with Kenji Kubota in Tokyo in May.

This short essay forms part of the research conducted as the first Artist Fellow on the Clore Leadership Programme. During course of the fellowship I have been trying to consider how artists can really make a difference in the societies that they find themselves in and the situation of national crisis in Japan offered an opportunity to interrogate cultural value in a society that has been ripped apart by a natural disaster.