First presented in Turku in 2000, this performance lecture examines the causes and effects of embarrassment. The lecturer sets it as his aim to become embarrassed, live in front of the audience. 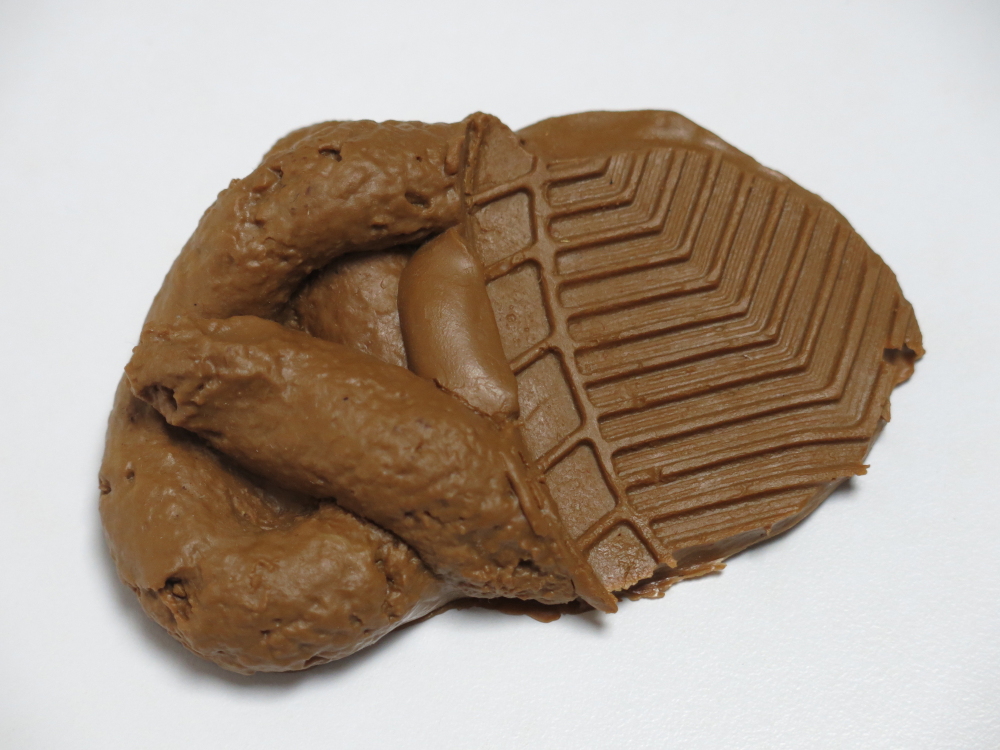 The theory (a theory, ironically, the performer hopes to disprove) is that because he has set it as his goal, because he articulated that aim (as he must do if he intends to communicate to an audience) then it becomes impossible to achieve. For the second we acknowledge embarrassment as desire, embarrassment slips away. You can’t will yourself into a state of embarrassment. Such an aim is defeated the moment it is spoken.

Embarrassment: A bare-buttocked lecture explores the crux of what it means to perform and watch theatre in real time, embodied by the uniquely human act of blushing, the outward manifestation of something that causes us shame.