Publication of AHRC-funded research into ‘Artist as Leader’ undertaken as part of Clore Fellowship. 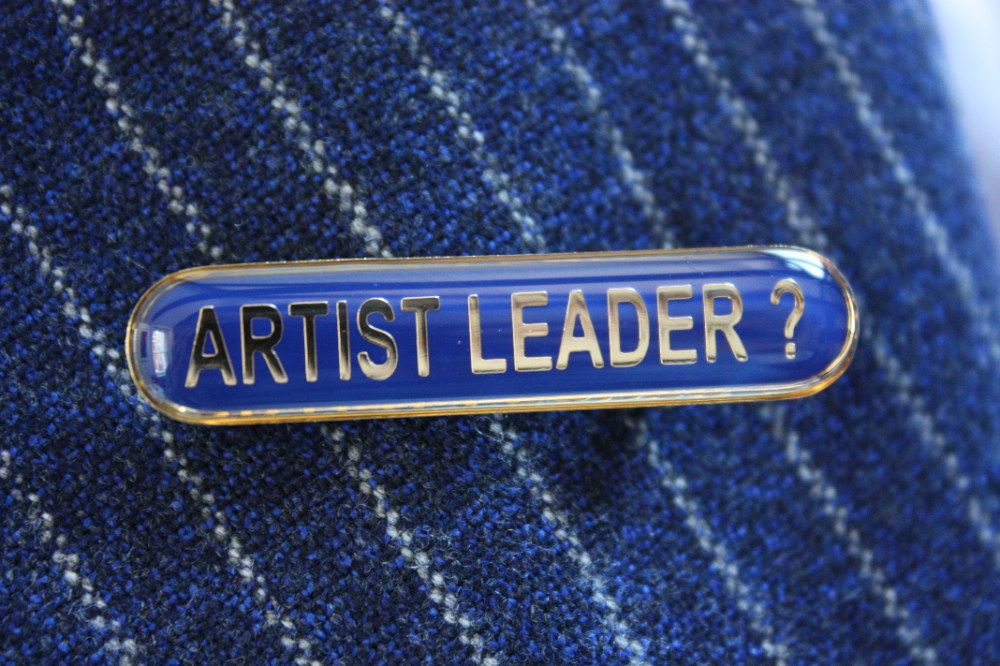 As the Clore Leadership Programme’s first dedicated ‘Artist Fellow’, Joshua Sofaer set about exploring what ‘Artist as Leader’ might mean. Over the next few months www.a-n.co.uk will publish his AHRC-funded research including Sofaer’s overview of what it revealed. Seven interviews reflecting on the notion of leadership in artists’ practice, starting with Cornelia Parker.

Other interviewees are: Field Theory, First Draft, Masato Nakamura, Richard Layzell and Richard Hicks, Kate Love and David Wilson. The sound files on Youtube with Sofaer’s written comments and observations alongside will be released over the coming months.

Arts Professional will also publish an overview of the research in their December edition, the first in a series of articles focussing on Clore Fellows’ research.