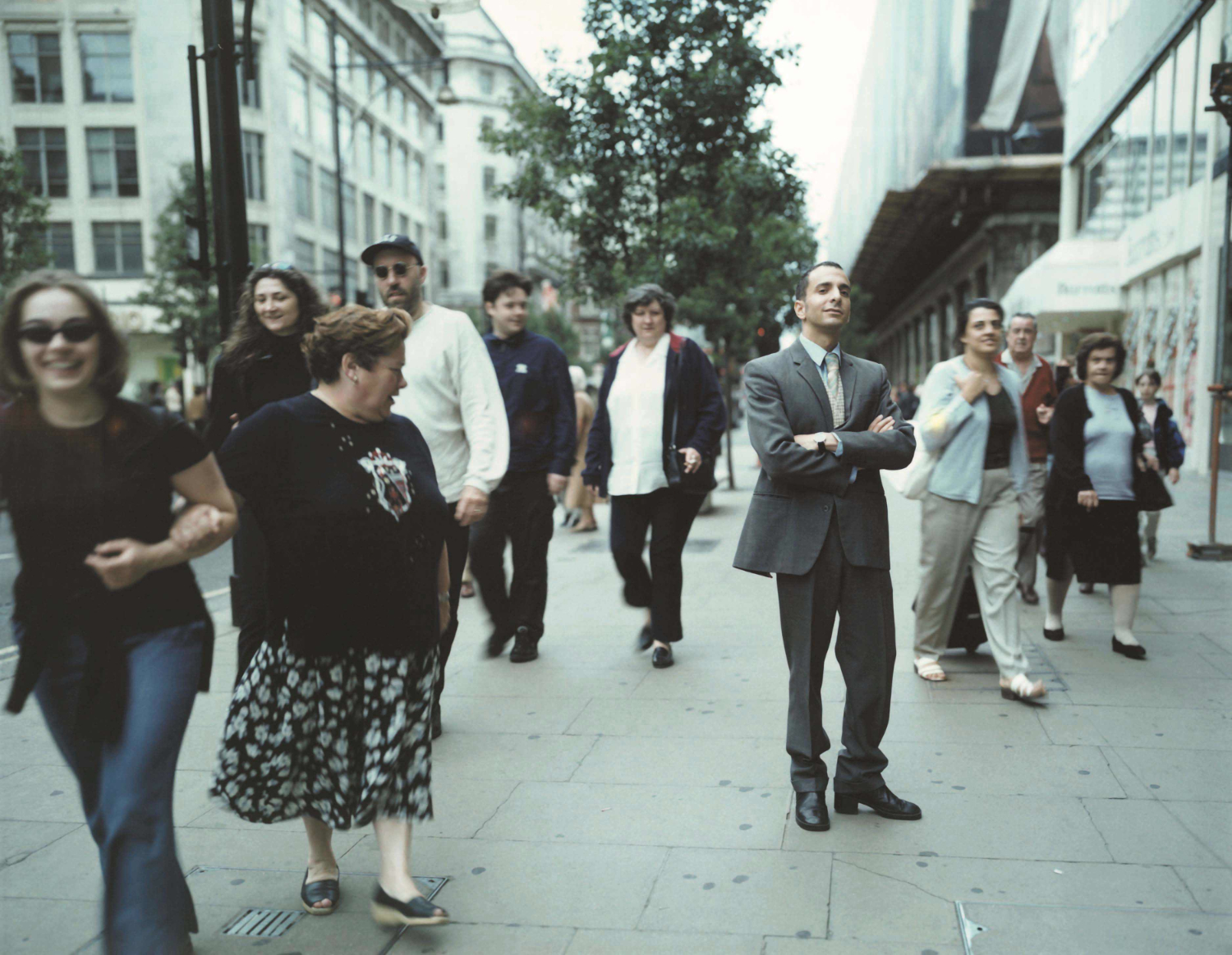 The subject of the documentation of performance art has always been controversial. Firstly, performance artists, especially in the 1970s and 1980s treated documentation only as a mere trace of the live action which allowed them to preserve it better in their memory. Documentation could not aspire to be an independent work of art and was secondary to the live action. Performance artists who started their career in 1970s and 1980s maintained a distrust towards documentation. This originated from an aversion towards institutions, the production of artworks instead of the conceptual art of “making meanings” and the commercialisation of ephemeral art that it would cause.

Since museums have started to exhibit and collect performance art, we are concerned here with the problem of archiving this kind of art. One of the most discussed strategies has become re-enactment. The method is about re-creating a performance piece in a different space and time keeping the most authentic aspects of the original. Re-enactment is not so much an artistic activity, but rather a “technique” used to preserve an ephemeral artwork – aperformance. Almost from the first happenings and performances there was another popular method of archiving and preserving performance art: the phenomenon of creating a performance-for-camera and new artworks emerged in the form of video and photography (like for example the work of Rudolf Schwarzkogler or Valie Export).

As being an effect of collaboration with performance artists, Manuel Vason’s photographs connect the above mentioned strategies of performance art archiving in an interesting way. They are single, synthetic images that reflect both the visual side of the action and its idea. Even though Vason does not aim at re-enactment, repeating or staging an image from an already completed performance, he looks for a certain sign, some particular synthetic vision which in his opinion will be close to the performer’s art practice. Then together with them he tries to stage an image. In some cases the specifics of the action is emphasised by the space in which the photo was taken. In another – the space remains neutral and the performer is described by just one gesture, a “pose” giving the impression of a dynamic action. The photos tell a story, stimulate the viewer’s imagination and cause the performance to re-happen in his/her mind and therefore they are a kind of “re-performance”.

During the exhibition in BWA Sokół, there will be photos of international cutting edge performance artists shown: Stuart Brisley, Anne Seagrave, Alastair MacLennan, Władysław Kaźmierczak and Ewa Rybska, Suka OFF duo, Helen Spackmann, Joshua Sofaer, Sachiko Abe, Ronald Frazer Munroe and Franko B. An important element of the presentation of the photos will be the statements of these artists about their collaboration with Manuel Vason. During the opening there will be performances by Dariusz Fodczuk and Anne Seagrave, one of the artists featured in the exhibition.