Musicians and singers from Syria and Sweden find a home at Folkoperan. 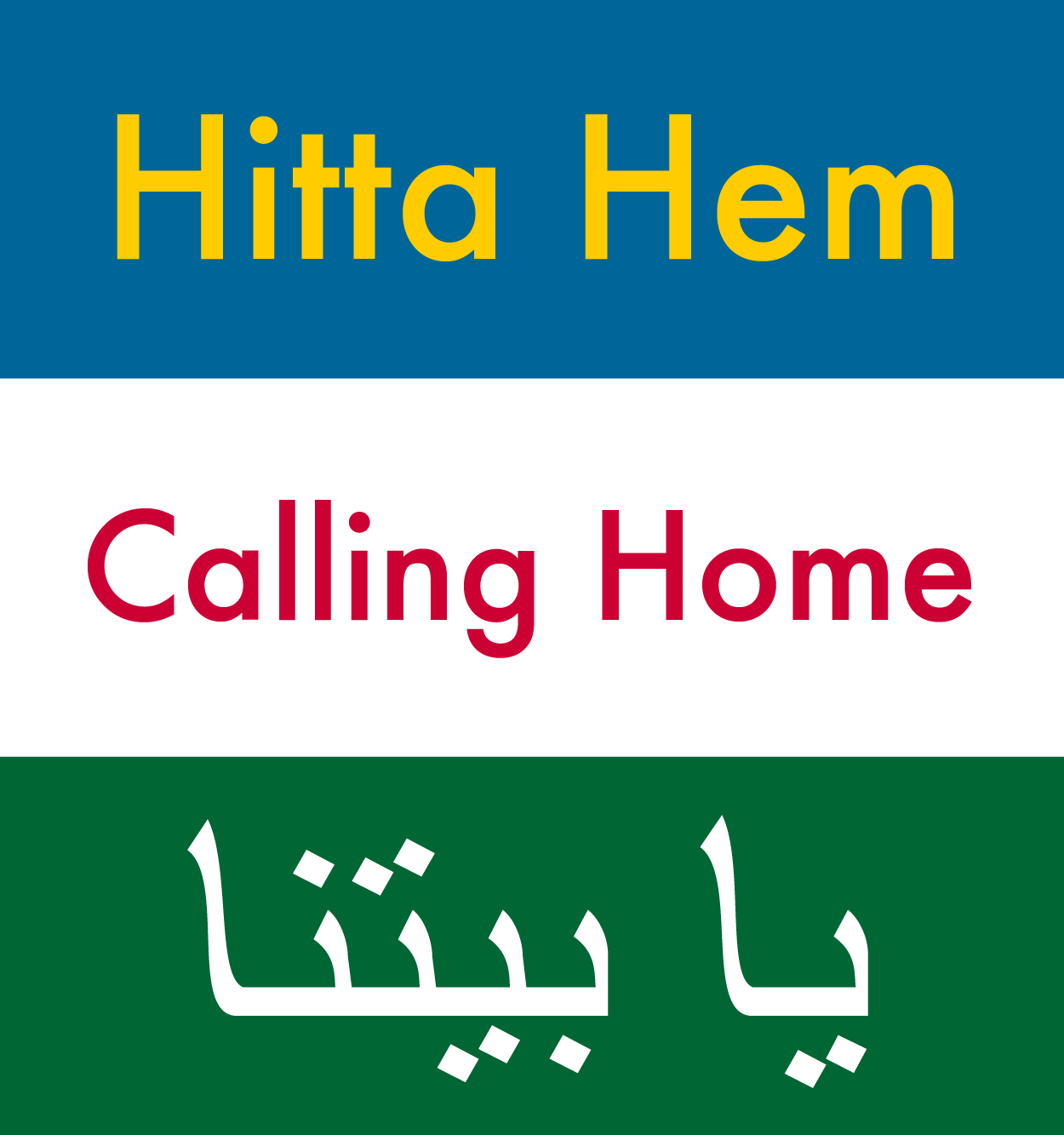 This staged concert is an artistic and musical encounter where personal stories in English, Arabic and Swedish are interspersed with music from different parts of the Middle East. On stage there are musicians, singers and choirs who, because of the conflict, now live and work in Sweden.

Calling Home is directed by British artist Joshua Sofaer whose previous productions for Folkoperan include St Matthew Passion, Opera Showroom, and Opera Helps. His works have been featured at Tate Modern, London; SFMOMA, San Francisco; The Science Museum in London, and many other places around the world.

Musical Leader Lone Larsen, is a choir conductor who is interested in the meeting of musical traditions. She is a Professor at Ersta Sköndal Bräcke University and also works with Folkoperans kör, Eric Ericssons kör, Svenska Radiokören, Danish Radio choir and more.

Calling Home will play at Folkoperan on the 11th and 12th January 2019.

The staged concert is part of Folkoperan’s project ‘Att ha en röst’, aimed at investigating and developing the role of voice and music in the opera scene through meetings with different musical traditions. The project is supported by Svenska Postkodstiftelsen.