Three years after its premier at Manchester International Festival 2019 and its subsequent Covid storage, Mouse Palace has made its way to Hamburg for the opening of the new Theatre of Research, FUNDUS THEATER / Forschungstheater. There are two palaces, one for children and one for mice. Mice pretend to be princes and princesses running around their small palace and children pretend to be mice pretending to be princes and princesses running around theirs. Even more gratifying is that Mouse Palace has found a permanent home in a kindergarten round the corner from Theatre of Research and can be enjoyed by children every day. 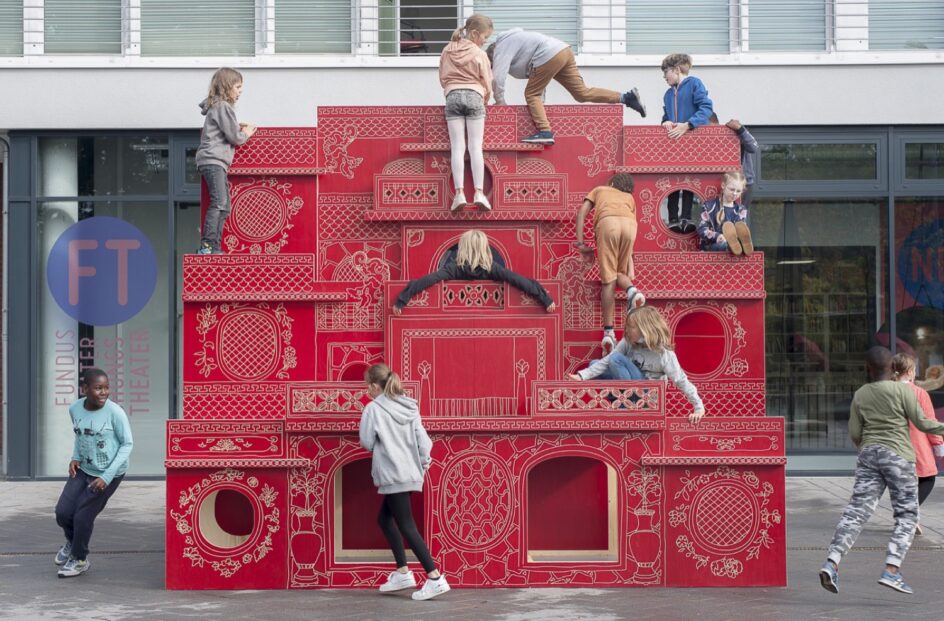 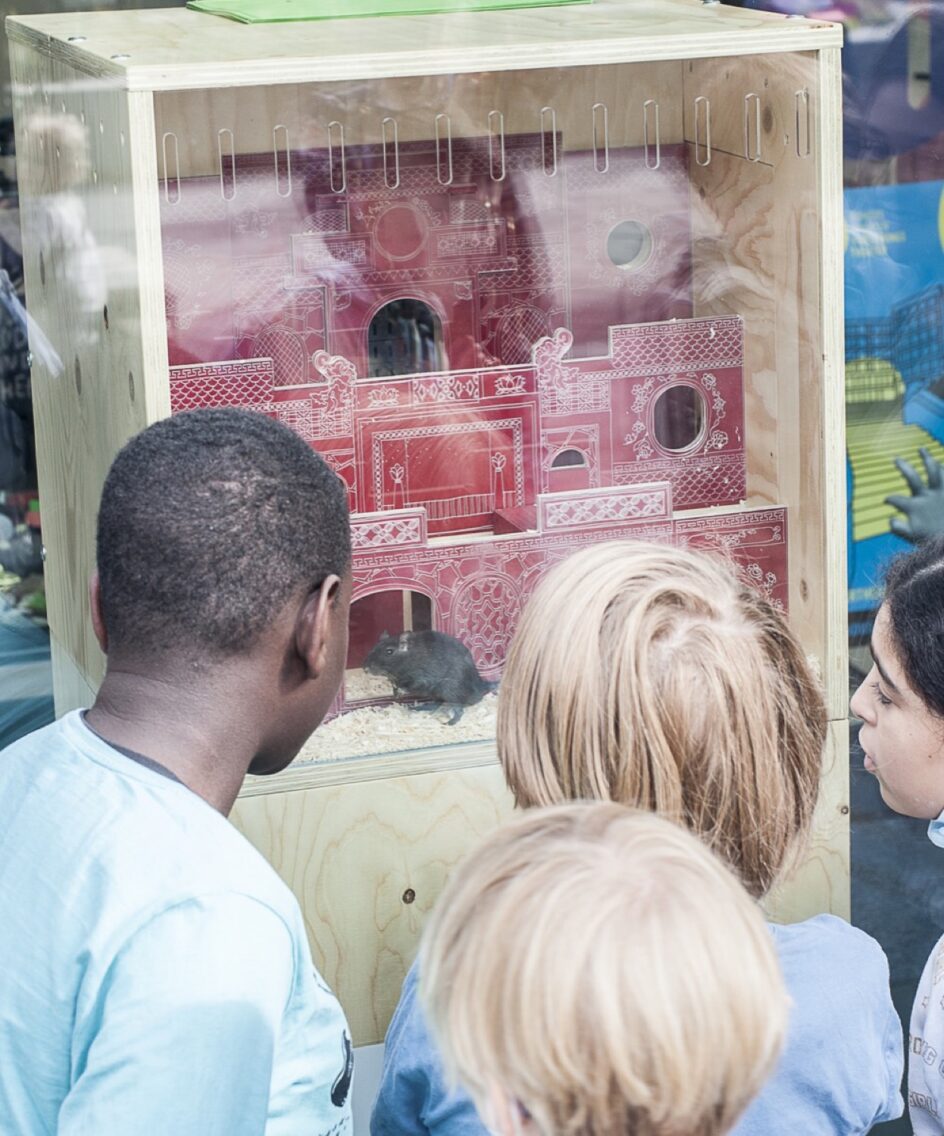