Research residency for a mid-career London-based visual artist, in partnership with the Horniman Museum and Gardens. 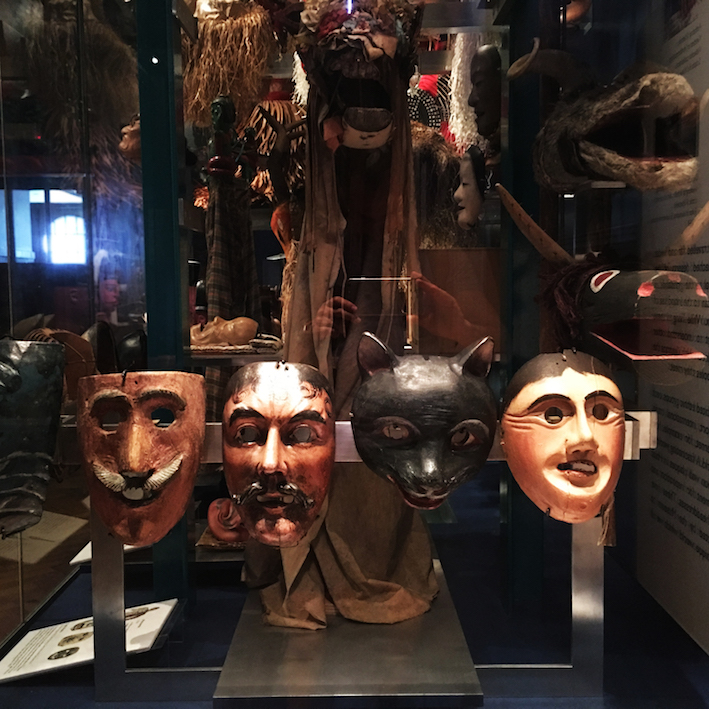 Joshua Sofaer has been awarded The Horniman Residency with Arquest, which enables him to engage with the work and collections of the Horniman Museum and Gardens in London. The residency gives privileged access to museum objects and curators.

The Horniman Museum and Gardens was established by Tea Trader and philanthropist Frederick John Horniman, who began collecting objects, specimens and artefacts ‘illustrating natural history and the arts and handicrafts of various peoples of the world’ from around 1860. His overarching mission was to ‘bring the world to Forest Hill’ and educate and enrich the lives of the local community.

The Museum began life in the Horniman Family’s London Road Residency which became known as the Surrey House Museum. In 1898, Mr Horniman decided to erect a more suitable public museum in which the collections could be adequately displayed and appreciated. The architect Charles Harrison Townsend was commissioned to design the new museum. The Museum and Gardens were formally opened to the public on 29 June 1901. The Horniman family continued to take an active interest in the museum donating objects and large collections of books to the library.