As part of Floating Platforms, Joshua Sofaer is working with neuroscientist Mikko Sams to explore ‘suspension of disbelief’ in an attempt to better understand what is happening in the brain when we encounter art, theatre, and literature.

PERFORMANCE AND NEUROSCIENCE: SUSPENSION OF DISBELIEF 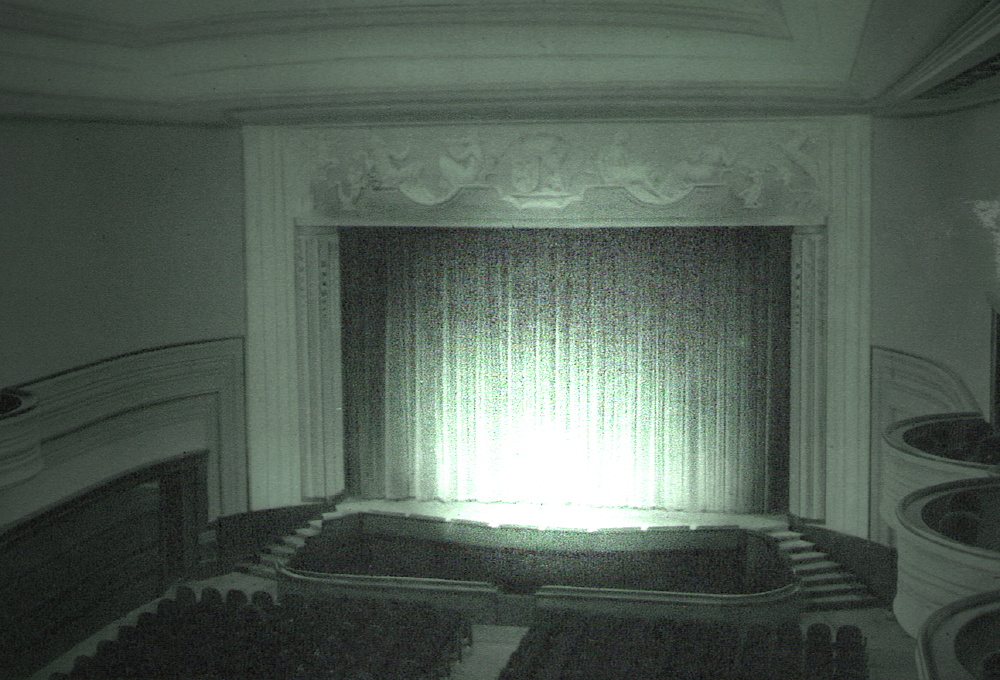 In this presentation they will share some of their early experiments and discoveries.

The key purpose of the Floating Platforms project is to create a platform for new kind of encounters between performance art, science and humanities. The project, organized by Aboagora Symposium and New Performance Turku Festival, provides means and perspectives for an equal dialogue between performance artists, scientists and researchers. The starting point is to encourage the pairs to work from their own perspectives as well as encourage into new and unexpected encounters.

Floating Platforms will result in six separate performances, of which three will be presented during the Aboagora symposium August 11-13 and other three at the New Performance Turku Festival from September 29 until 1st of October. The project organizes a closing seminar on November 3rd 2015 and publishes an e-publication during 2016.

Mikko Sams (b. 1953) is a professor of Cognitive Neuroscience in Aalto University. His current interests include neural and cognitive mechanisms of emotions and mutual understanding. In his research, he prefers to use naturalistic stimuli such as films and pieces of music.

The Floating Platforms project is organized by two Turku-based organizations interested in counterpoints between arts and sciences.

The Aboagora Symposium is organized by the Department of Cultural History in University of Turku, the Donner Institute of Åbo Akademi University Foundation and Turku Music Festival. The Symposium is a three-day event including workshops, lectures and performances with varying topics and covering both scientific and artistic aspects to each year’s theme.

The Floating Platforms project is funded by the Finnish Cultural Foundation.