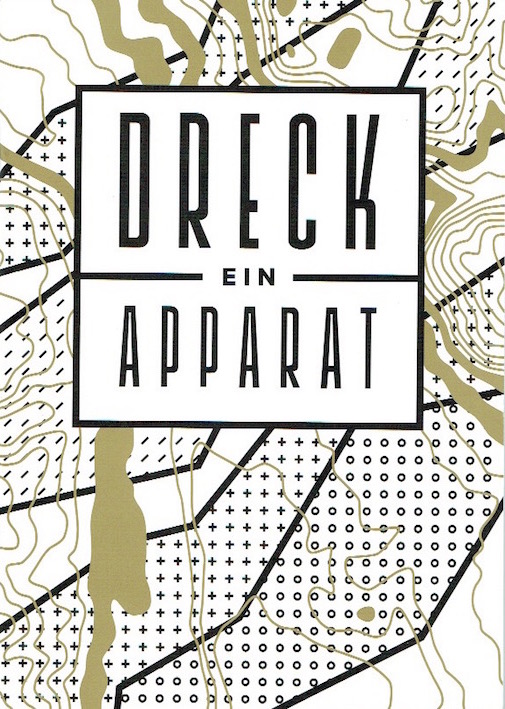 For his project »The Rubbish Collection« at the Science Museum in London, the British artist Joshua Sofaer invited visitors and staff to arrange and photograph objects thrown away within the building. Sofaer then followed the rubbish on its onward journey to be processed, and presented various stages of its decomposition in an exhibition.

Sofaer’s project is an example of the artistic use of dirt and the possibility of reevaluation it espouses, as the art historian Beatrice von Bismarck illuminates in her contribution »Public Dreck«. If the use of dirt in art is involved in its social reevaluation, what conditions are created for this process of reevaluation by the appearance of dirt in art? In what way is the representation of dirt involved in the formation of the concepts of work, productivity and authenticity? Alongside questions such as these, the contribution considers the curation of dirt and leads into an open discussion between Joshua Sofaer, Beatrice von Bismarck and Stefanie Wenner.