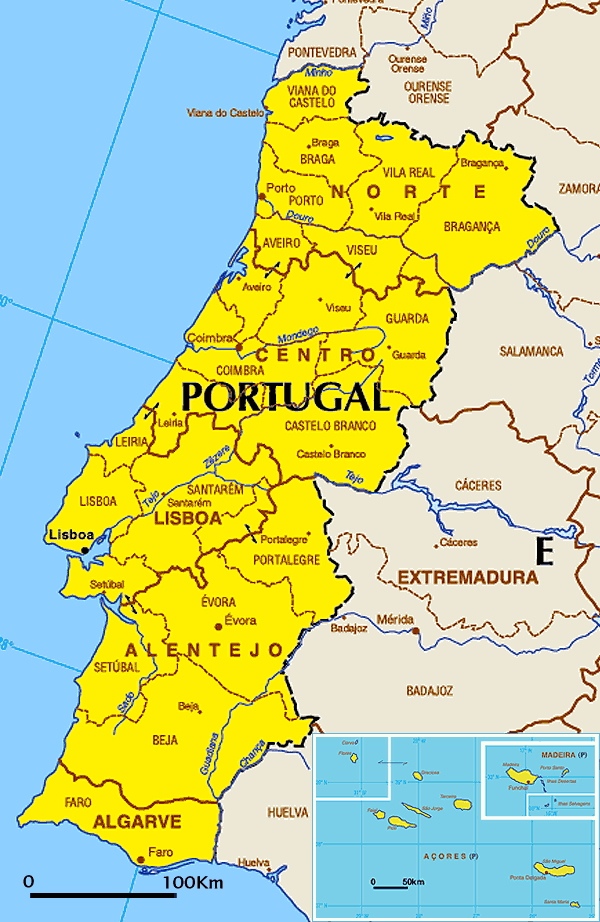 Here I am in Porto. The place Portugal gets its name and we get its wine. The city is very pretty and the weather is glorious.

I am here working on Viver a Rua, a project that will culminate the permanent changing of the name of a Porto street. All the maps will eventually have to be altered. The idea is a continuation of my other naming pieces Name in Lights and Rooted in the Earth, in which members of the public nominated someone who deserved a public tribute and the winning names were made into a giant illuminated sign, or planted as ornamental carpet beds in London parks.

This is my second visit to Porto. I came in November last year to run a workshop, to get to know the city and the producing organisation NEC, and to propose some ideas for FITEI 2010 one of the longest standing European arts festivals. NEC are the guest programmer this year, and they invited me. The brief was ambitious: to come up with a proposal that was high impact but extremely ‘economical’. (Well, they arefacing a financial crisis here.) It doesn’t cost anything to change the name of a street. The idea is to get the people of Porto talking about citizenship, to actively discuss who they want their role models to be and what it means to leave a permanent legacy in the city.

Many of the streets here are named after ‘key individuals’, much more so than in the UK. Most of them are forgotten townspeople who did something important. I am staying in a very nice little two-bedroom apartment in the eaves of an old building in Rua Dr Barbosa Castro, right in the centre of the old town. Nobody seems to know who Br Barbosa Castro is, or was, and if you Google the name, all you get is the street.

My apartment is a short distance, down steep winding cobblestoned alleyways to the edge of the river Douro. The Douro starts its journey as the ‘Duero’ in Northern Spain and makes its way across nearly 900 kilometres of the Iberian peninsula before ending up at the Atlantic Ocean. It is a very pleasant riverside walk under beautiful bridges from town to the mouth of the river and the Atlantic beyond.

Strolling along the riverside the road suddenly leaves land and heads out into the Douro on stilts. You tread on a grid with the river below.

One of the most captivating bridges is the now inoperable Ponte D Maria Pia designed by Gustave Eiffel in 1877. It rises above you, a perfect Meccano arch, fragile and stable all at once.

The views of Porto from the bridges are incredible. The jumble of buildings scattered over the hills are strangely timeless.

On the other side of the Douro is Vila Nova de Gaia, the city in which all the port wine establishments can be found. The town is propped up (literally and metaphorically) by the signs of manufacturers, many with the British names of their entrepreneur founders: Sandeman, Offley, Taylor, Graham, Croft.

In this beautiful city, which has the faded grandeur of the old colonial power that it once was, I have come to work.

In a bid to get nominations of names that we should consider for the name-changing project, NEC and FITEI have been aggressively courting the press. Earlier in the week, with Artistic Director of NEC Joclécio Azevedo, I was interviewed for ‘Porto Alive’ a remarkably serious cultural news programme on the cable channel Porto Canal. We were hosted by Maria Cerqueira Gomes, who we met in make-up just before the broadcast.

This is Maria Cerqueira Gomes here, although not on the evening she interviewed me. That evening she was very upset because wardrobe hadn’t delivered her on-screen ‘costume’ and she had to make do with the (perfectly respectable in my opinion) blouse and jeans that she had already been “wearing all day”!

The studio was hilarious. The TV visible bit was all white and shiny but the rest of the room was an absolute tip. Bits of broken staging, tables and chairs, a giant polystyrene question mark, all piled high behind the cameras, as if ready for Guy Fawkes and the strike of a match.

We saw a rise (albeit a modest one) in the website figures after the live broadcast, which means that people were watching, listening and engaging.

One problem that we are having here is that while people love the idea, they are often unsure that it is real. The heavy hand of bureaucracy is taken so much for granted, that citizens can’t believe that we really have the power to change the fabric of the city in this way. Of course it has been a task of immense persuasion, getting the City Council to agree to our project and, of course, they will have to pass our selected name through their usual naming committee but they have embraced the project and see its benefit. We really, really are going to change the name of a Porto street. Forever.