Please make sure before booking that you can make the dates as we will not be able to issue a refund less than two weeks before the Weekender. 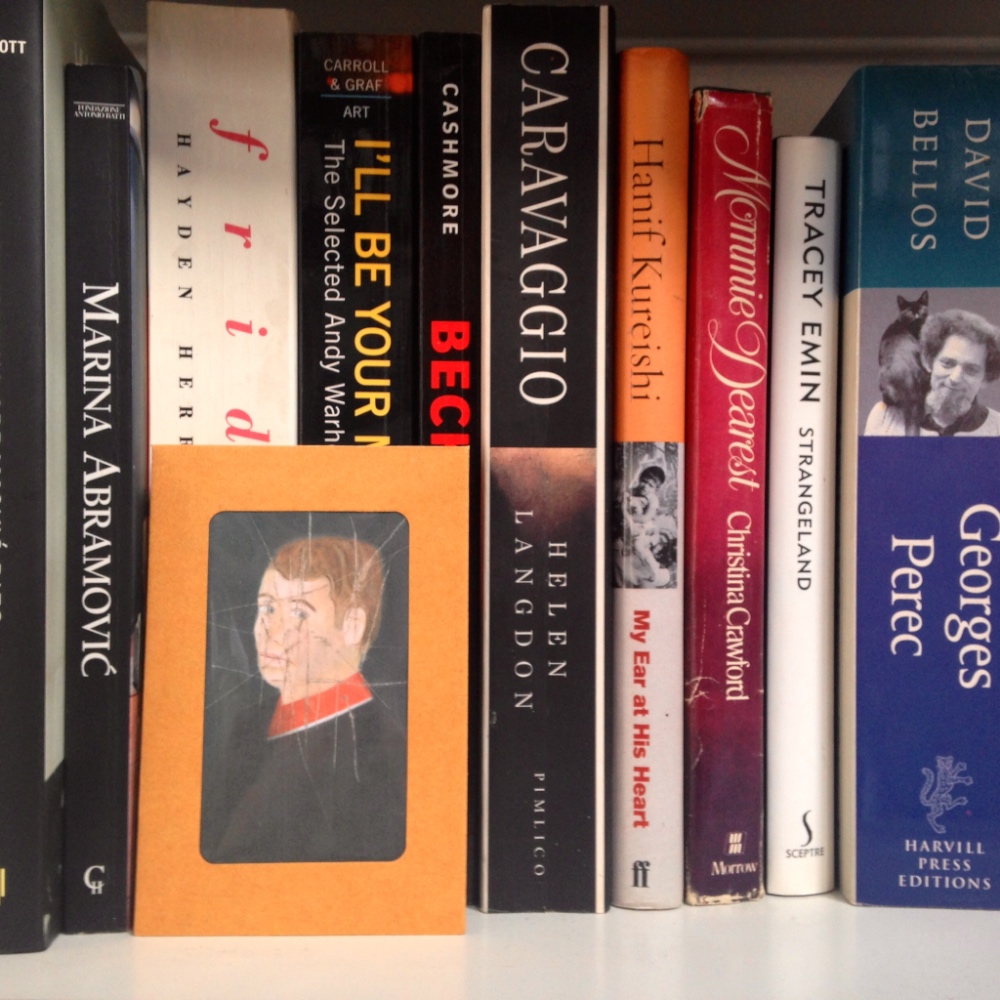 The next lab in Artsadmin’s Weekenders with international artists will be led by Joshua Sofaer, an artist who is centrally concerned with modes of collaboration and participation.

Artist as Art will draw on three main themes: the body, autobiography and the fantasy self. Open to all practising artists, this lab will be a practical exploration of the diary, the confessional, the self-portrait, the signature, and the trademark, in an attempt to understand what is constituted by the ‘I’ in performance practice.

Artists have depicted themselves since the earliest years of cultural production. Examples that survive include ancient Egyptian reliefs, although it is the 4th Century BCE Greek painter Apelles who is credited with making the first painted self-portrait. It was in the 15th Century, with the development of better and cheaper mirrors, that artists began to produce self-portraits with greater frequency, often in part, to connect their ‘person’ with their ‘skill’ in a double demonstration.

In literature, there are examples that are at least as old, and today ‘autobiography’ and ‘memoir’ represents a major national interest, as a visit to any high street bookshop will prove.

For performance practice, the shift away from fictional narratives to ‘true stories’ has given currency to works that are perceived to issue directly from experience. Many artists have seen a political imperative in the presentation of their own body or life narrative, and for those studying visual and performing arts, exploration of the autobiographical is often a rite of passage.