Joshua Sofaer has been nominated by LIFT (London International Festival of Theatre) to be artist in residence at Sura Medura in Hikkaduwa, Sri Lanka. He will be researching the production and consumption of tea. 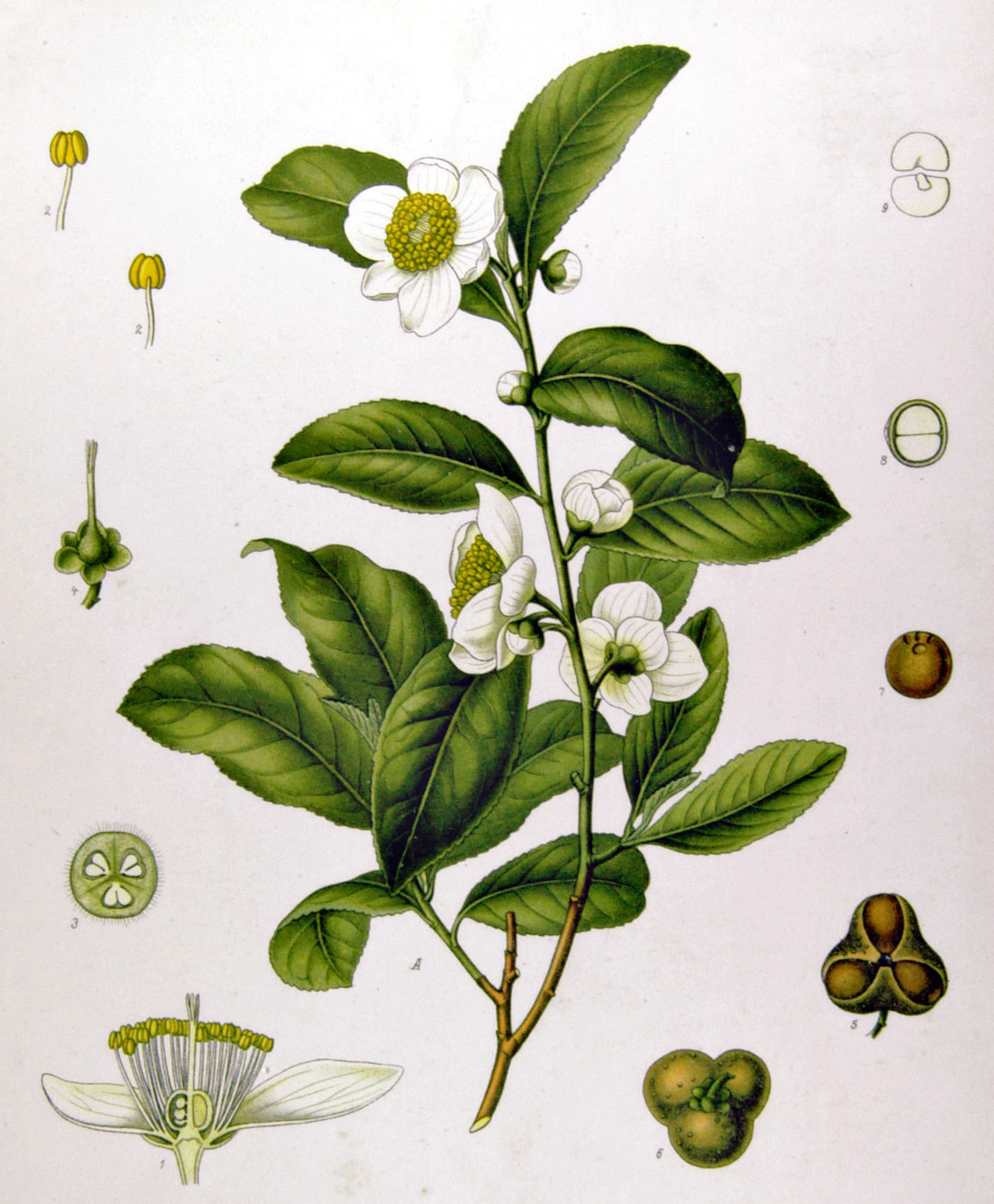 It was a Scot, James Taylor, who supervised the sowing of the first seeds of camellia sinensis, the evergreen plant from which we make tea, in 1867. (2017 will mark the 150th anniversary.) After China and India, Sri Lanka was for many years the third largest tea producer in the world. (It has now been overtaken by Kenya.) More than 1 million people are involved in the tea industry (5% of the population). Tea is responsible for 2% of GDP.

Tea is the stuff of social chitchat and of international wars. Tea is at once a very English thing and at the same time ‘foreign’. It is an example of how international connections and trade routes have made England ‘English’. Tea challenges the common sense assumptions about nationhood because it is an immigrant culture that has been assimilated and transformed. It is immigrant to both Sri Lanka as a non-native crop, and the UK as our favourite drink. Tea troubles the politics of identity. It is also a refreshing drink.

In this residency, Joshua Sofaer will explore some of the contradictions inherent in tea (from tea garden to pot). Travelling from the ocean at Hikkaduwa to the mountains of Kandy, mirroring the journey of the seeds that were planted 150 years ago. Tea operates on the social level between two individuals chatting over a shared pot of tea, and on the global scale of major nation defining industry.